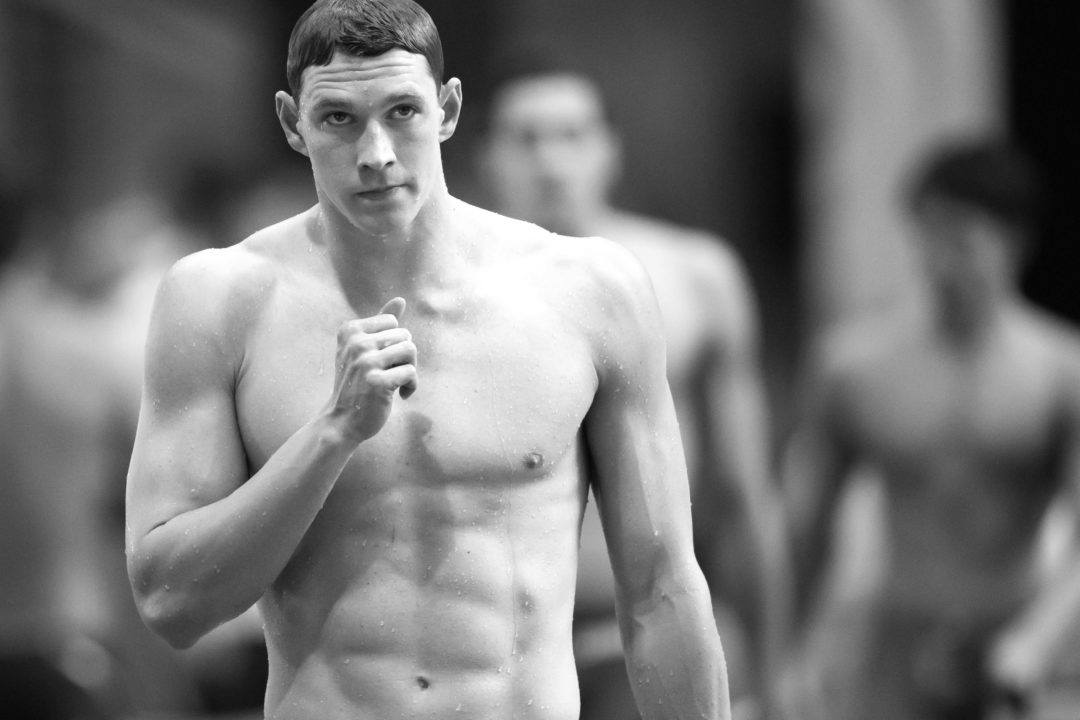 There was uncertainty from the outside as to where the Cal bears would go after the departure of their 8-time individual NCAA champion and 3-time Olympic gold medalist, Ryan Murphy. But after speaking to Murphy at the USA Swimming Winter Nationals, the Olympian doesn’t seem worried about his bears whatsoever. Sure enough, come mid-season and the bears’ attendance at the Georgia Invite, the Cal men are looking stronger than ever.

All-American Justin Lynch has been one of several of a large senior class for the Cal bears that have led the mens team to multiple top rankings in the country through the month of December. The senior relayed that the team has focused on race strategies and details in their races rather than times during the fall, and it seems the focused work has payed off. From freshman to senior, the bears put up times that were significantly ahead of where they were last season in December.

Furthermore, their strong freshman class seem to be adjusting well, with many of them notching great performances after just 4 months of training on the Berkeley campus, including Sean Grieshop, Ryan Hoffer, Bryce Mefford, and Danial Carr.

HE graduated from Cal already? That was quick.

Well I believe he won 4 straight years NCAA backstroke events which is a “dead give away” that he was graduated. Not sure if he finished his Haas Business School program. I see him at the pool in Berkeley with former Cal swimmers Pebley, Prenot, Guiterrez, Katis, Missy Franklin and soon maybe Dana Vollmer.

I am so excited to see this team actually rested. From somma my sources I heard they were in quite a bit of pain in Georgia and only had like 3 days of rest (not including Thanksgiving break).

Still really thinking there could be a big battle a brewin. Looks like more depth as far as big point scorers across the top 10 and even 15 in teams (not including the big 4) in many events will make things closer at the top. I’m expecting one of the most exciting NCAAs in years, and thats without even mentioning Dressel’s 17, 42, and 39 campaign. We over the hump now… So stoked

murph just poopin on the team