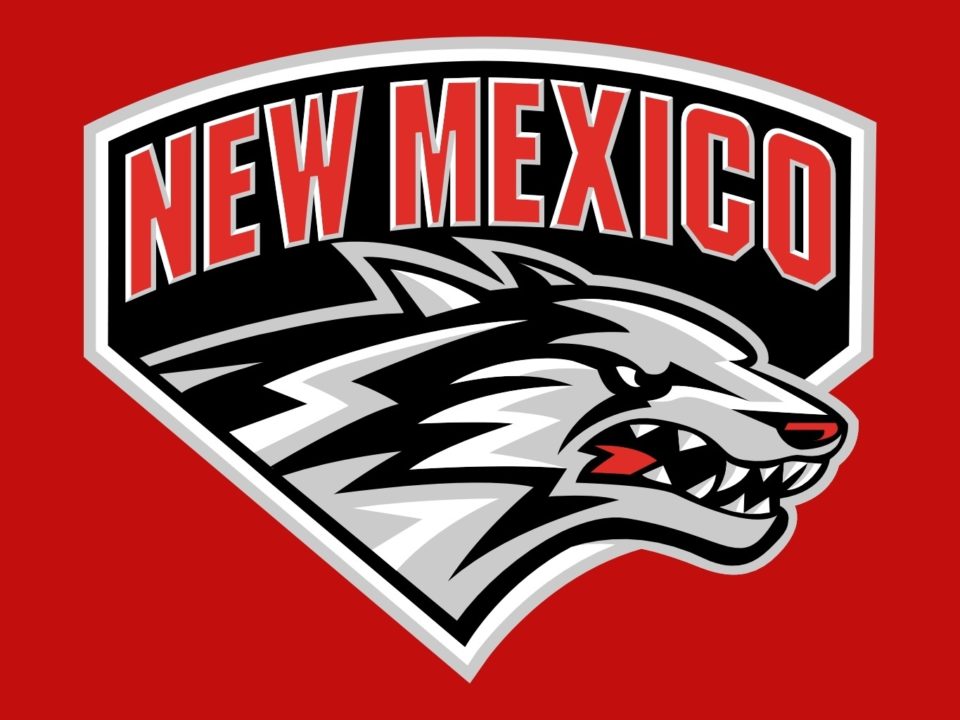 Former TCU assistant and world record holder Keegan Walkley Ingelido is expected to be named the head coach at the University of New Mexico. Current photo via New Mexico Athletics

Five weeks after former head coach Dorsey Tierney-Walker made to the move to Ohio State, the University of New Mexico Lobos are expected to name former TCU assistant Keegan Walkley Ingelido as their new head coach, the team was told today.

Ingelido was on staff at TCU from 2007-2017, serving as associate head coach since 2014. When longtime head coach Richard Sybesma departed following the 2017 season, Ingelido joined the staff of the Fort Worth Area Swim Team (FAST). Prior to that, she was on staff at New Orleans and with the Stingray Swimming Club in Marietta, Ga.

A native of Georgia, Ingelido (then Walkley) swam at the University of Georgia from 1998 to 2001 and was part of the dominant Bulldog teams from that era. Most notably, she swam fly on the Bulldogs 400 medley relay that set the SCM world record in the 400 medley relay at the 2000 NCAA Championships. She earned a B.S. in Sports Communications from Georgia, graduating in 2002.

Ingelido takes over a Lobos team had their highest conference finish in program history, taking fourth at the Mountain West Championships.

With college competition just around the corner, this should just about wrap up what’s been an eventful offseason of coaching changes, although Eastern Michigan University should still be in the market for a head coach.

Congrats Keegan!!!!!! The University of New Mexico.is lucky to have you as it’s new Head Coach. Go Lobos!

So happy for you Keegan, congratulations. You will do an awesome job, they are fortunate to have you. Way to go!!!