NCAA Champion Kristian Gkolomeev to Compete at Energy for Swim 2018 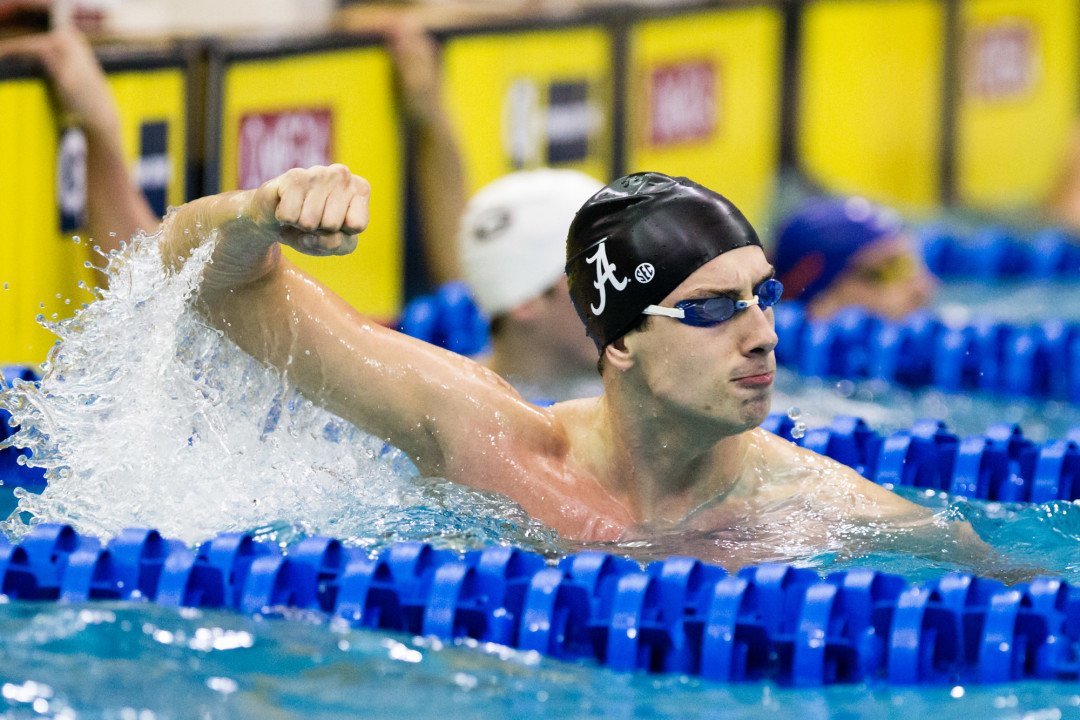 NCAA Champion Kristian Gkolomeev has been confirmed as a participant for Energy for Swim 2018. Current photo via Tim Binning/TheSwimPictures.com

NCAA Champion Kristian Gkolomeev has been confirmed as a participant for Energy for Swim 2018.