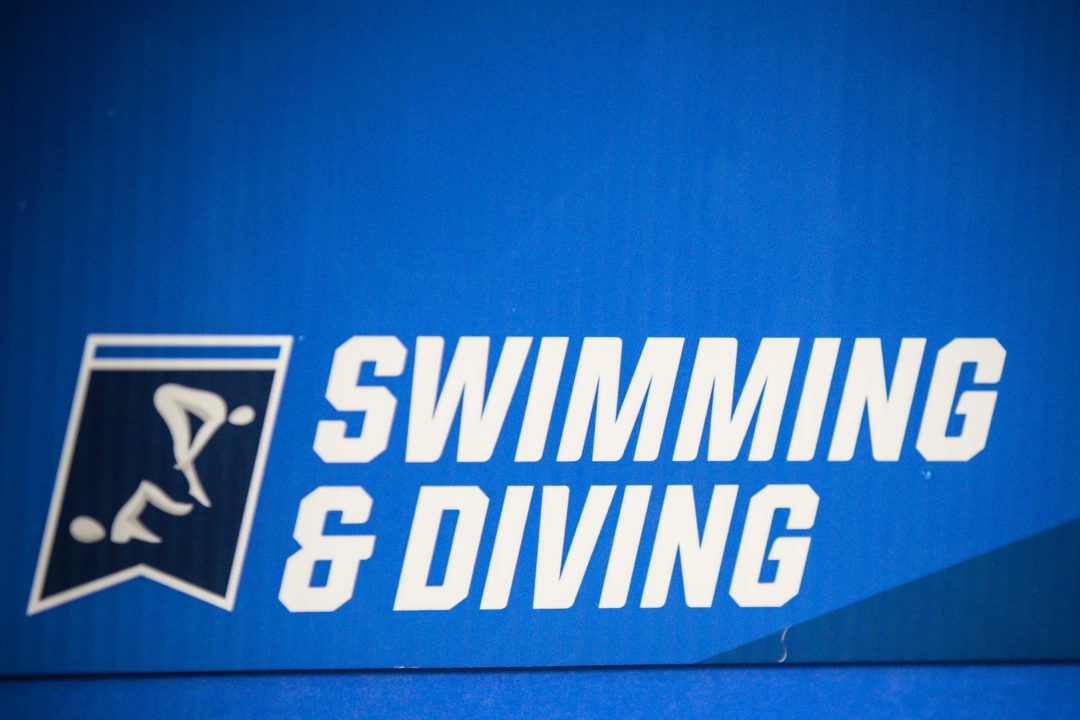 While the NCAA rejected Division I schools' first request at a blanket waiver, they've approved 3 others this week to help programs deal with the... Stock photo via Jack Spitser/Spitser Photography

Last month, the NCAA rejected a proposal by a number of NCAA Division I institutions requesting the ability to drop below the minimum 14 varsity sports to deal with the financial fallout of the global coronavirus pandemic.

This week, however, the national organization that governs most college varsity athletics in the United States did approve 3 other waiver requests, including allowing schools to offer less-than-the-minimum financial aide to remain in Division I of the NCAA.

NCAA Division I institutions are required to offer a minimum of 200 athletic grants-in-aid per year, or spend at least $4 million in grants-in-aid on athletes, in addition to providing 90% of the permissible maximum grants-in-aid in football over a rolling two-year period. Both of those requirements will be waived for one year.

The NCAA was careful to say that this does not absolve schools of other scholarship requirements, including honoring those scholarships that have already been signed for.

In total, NCAA institutions provide almost $3 billion in athletics scholarships to more than 150,000 student-athletes across Division I and Division II.

For many schools, an effort to prevent cutting of sports has been coupled with the reduction in scholarship offerings, with universities seeing this reduction as an opportunity to collect more tuition dollars from student-athletes.

Scholarships are among the biggest cost for many Power 5 athletics programs.

The committee voted to grant blanket waivers for all Division I members for one year to allow:

The committee also granted waivers of recruiting rules, effective May 11th, to make them more flexible during the dead period that has been imposed through May 31st. For example, any school staff member may now participate in recruiting calls between a countable coach and a recruit. Under normal circumstances, only coaches, and a few others in limited situations, may communicate with uncommitted prospective student-athletes via telephone or video calls.

The committee also lifted the restriction on the number of uncommitted prospective student-athletes (and their family members) who may participate in a recruiting call with a countable coach.

Additionally, current student-athletes may now participate in recruiting calls with coaches, as long as that time counts against the eight hours of countable athletics related activity that the committee permitted in all sports earlier this spring.

Finally, the group voted to allow coaches to participate in virtual camps and clinics, provided prospective student-athletes are not in attendance. Sport-specific legislation still would apply.

So far, only three Division I sport reductions have been announced: the University of Cincinnati has cut its men’s soccer team, Old Dominion has cut its men’s wrestling team, and Florida International has cut its men’s indoor track & field team. More cuts are expected, and CSCAA head Greg Earhart reports that in the past 5 weeks, 50 teams across all sports have been eliminated (a number that includes an entire university shutting down).

Many programs across divisions have announced deep funding cuts and furloughs.

What’s the reasoning for only football & basketball to participate in summer athletic activities without being enrolled but no other sports?

Because they’re the two sports that actually provide revenue. I’m an ex NCAA swimmer, but what incentive does anyone have to pay for swimmers to live and train right now, or ever? The ugly truth is that swimming and diving is only sponsored by schools because of image and perception, along with precedent. And this is true for essentially all non-revenue sports, but swimming tends to be more expensive than other sports, so a perfect example. I fear that the days of cash cow football-driven athletic departments may be running to an end. I could be totally wrong, but I predict this corona experience will fundamentally change the way college athletics work. In the end, money has to come from… Read more »

Because they are the only two sports that have NCAA permissible countable athletic related activities (aka practice) in the summer. No other sports have that in the rule book. So the rule change with that was just them needing to be enrolled which saves $$$. If every power 5 team (85 football scholarships) didn’t enroll their athletes full time in summer that saves the athletic department 300-500K

I hope D1 swimming survives in more or less its 2019 form.

I hope so too, but the “Great Recession” of 2008 ultimately killed a lot of strong programs, and 2020 is exponentially worse. If it falls apart, hopefully they can create an elite level club program at colleges so the best can keep training.