Cincinnati Cuts Men’s Soccer: A Canary in the Coal Mine for College Athletics 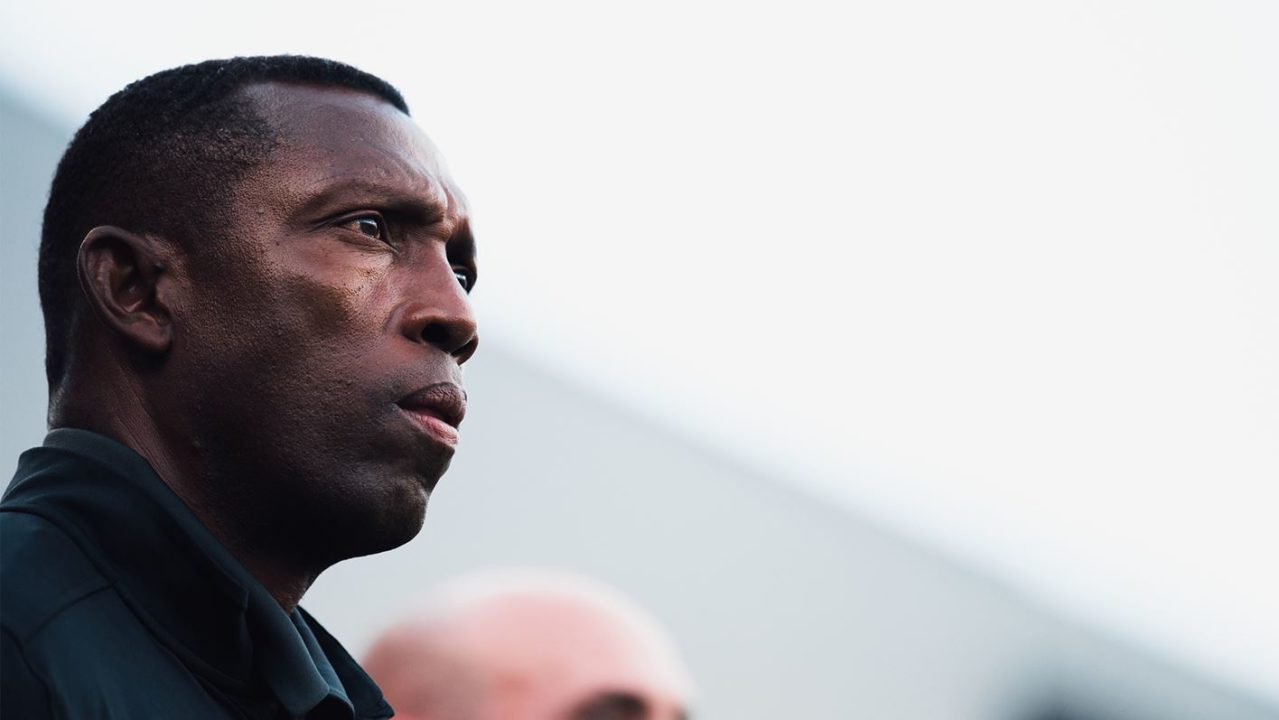 The school’s athletics director John Cunningham started his announcement of the move on Tuesday with an allusion to the challenges presented by the coronavirus shutdown, though he didn’t directly tie the two together.

During this time of profound challenges and widespread uncertainty, I have intensified my effort to study and consider the broad spectrum of the UC Athletics Department. This has included a comprehensive and thorough review of our sport offerings and the long-term budget implications of supporting the number of student-athletes currently at UC.

Cunningham was hired in December.

The NCAA already announced that, due to the cancellation of the men’s NCAA Division I Basketball Tournament, they would reduce payout to Division I schools this year by $375 million. That is one of many possible financial fallouts for athletics departments amid the global coronavirus pandemic. If the shutdown extends into the fall, schools have projected massive losses. In one example, according to The Athletic, 14% of Iowa State’s $87.55 budget for the 2020 fiscal year comes from projected football ticket sales, with another $34 million of distribution from the Big 12 being football related. That adds up to almost half of the department’s annual budget being funded by football.

At some schools, like Nebraska, there will be additional losses due to the cancellation of women’s volleyball season – several colleges have profitable volleyball programs as well.

This is in addition to possible cuts in funding from donors who have seen their personal fortunes hit.

The commissioner of the American Athletic Conference, of which Cincinnati is a member, says that they’re also considering canceling or drastically reducing the size of Olympic sports conference championship events.

Nicole Auerbach, a senior writer for The Athletics, observed on Twitter that among speculation that more cuts are coming, some will be opportunistic: departments that have been looking for a reason to cut programs will now have the excuse to do so.

Cutting sports sucks. But it's going to keep happening, and some of it will be opportunistic — the school had been wanting to cut that sport, but the current crisis gives them a reason to do it now. That also sucks, but it will happen as well as those cut out of necessity.

In 2017, Joel Shinofield, then Executive Director of the Collegiate Swimming Coaches’ Association, provided SwimSwam with sample budgets for swimming programs at different levels for an article in SwimSwam Magazine. While all programs have different budgets, the data he provided included these ranges for costs of a collegiate swimming program.

The Cincinnati men’s soccer team had a 5-11-1 record in the 2019 season, including a 1-5-1 record in American Athletic Conference play. The team shared a 1,400 seat stadium with the women’s soccer team and the track & field program. Coach Hylton Dayes resigned at the end of the season after 19 seasons with the program. The team qualified for the NCAA tournament on 3 occasions, losing in the opening round in all 3 tries.

Looks like it is already happening at the D2 level in Austin. This is going to be a scary few months…

All Swimming is coming next. This is the first step to paying Basketball and Football Players. They are using the budget and the pandemic to fuel this agenda.

Sobering article. If we are shut down in the fall and thru the holidays, swimming will be the least of
our worries. The entire US and world economy, including healthcare, will collapse. Essentially, the apocalypse. We think now there will be winners and losers but we will all just be material losers. But I don’t think that’s going to happen.

It doesn’t matter. I’ve learned that school administrators don’t give a damn about anything but football, basketball and baseball and definitely don’t give a damn about the students. They, per usual, will be a blip on Swimswam with a lot of chit chat but nothing being done by anyone (grassroots, NCAA, USA swimming) to stem any of this. Swimming will soon have an elite 30-40 programs at D1 and the rest will be in D2 and 3.

Hot Take: if you’re a mid major school with an average football team, then you should cut football first it’s a money pit. ADs are always so incredibly biased towards football even at small schools where it’s simply a large burden on the athletic department. Note I’m aware Cincinnati has a decent football team and this may not apply to them.

While football is a money pit for some schools, here’s the problem: does cutting football actually save money in the short term, which is where the immediate shortage is?

Some of the costs don’t go away right away. Like costs related to the giant stadiums. So cutting a money-losing football program could actually cost schools more money, in the short term.

Right. All these cuts involve paying out scholarships for those who stay and don’t transfer. Do the math on some percentage of 85 kids per class that stay and claim their scholarship money for the rest of their 4 years……….

unless laws have changed in the past ten years, that is not necessarily true. I was on a team that got cut after my freshman year and the school would not honor the athletic scholarships

Scholarships are usually year to year anyway, not 4-year guarantees. So if the football program folds they are not required to fund the remaining years of school for the athletes.

You can sell the land or rent out the stadiums. Long term, I think cutting football is a money saver for many, maybe most schools. And it also puts them in compliance with Title IX.

Who do you suspect that they’re going to sell the land to or rent the stadiums to before the start of the new academic year? Think there’s lots of buyers out there for 45,000 seat stadiums in this economy?

Keep waiting on that to happen

And the income generated at football games through alumni donations

Schools that may want to cut football can’t in-order to stay in their conference. Football and Basketball are often required sports for Div. 1 schools

You are missing the point on football and basketball. Its not nessessarily about the direct revenue that they create. Its about the interest that the team provides to the average applicant. If they can get more applicants, they are better able to select for kids that can pay full tuition AND increase their selectivity scores which is a critical component in school rankings.

Get ready. Men’s swimming is going to be a prime target. ESP if there are facility needs.