Most Marketable Swim Stars To Go Pro Since Michael Phelps 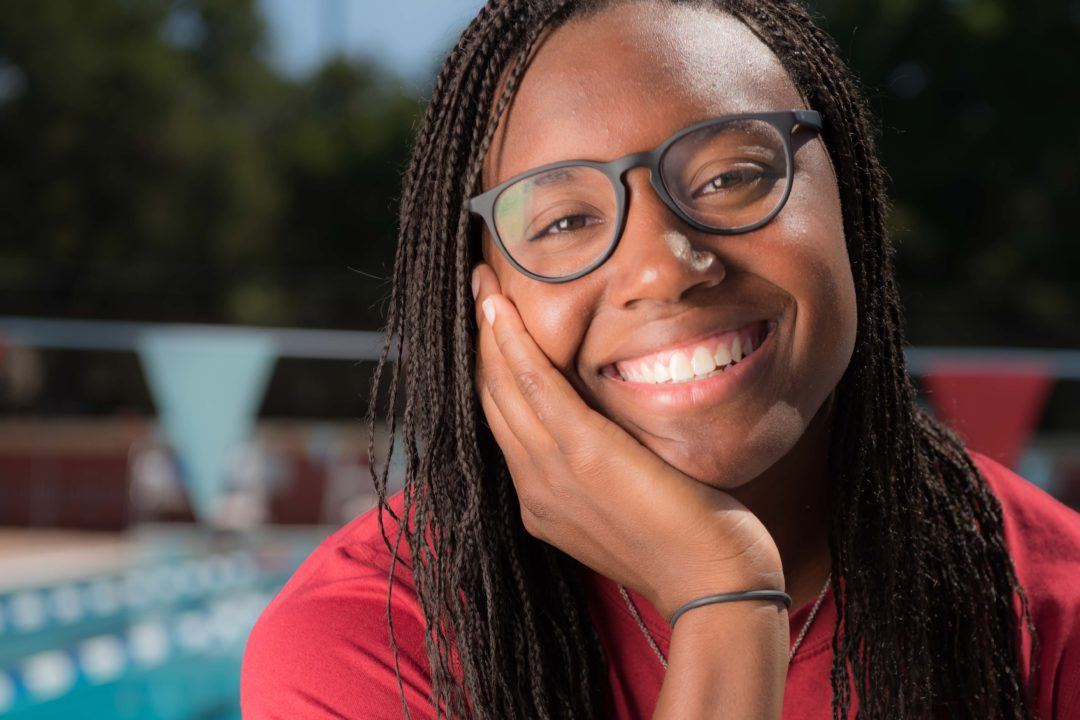 Katie Ledecky, Simone Manuel and Caeleb Dressel are making their pro debuts. SwimSwam asked an industry veteran what their financial futures look like. The industry said: "Simone and Caeleb will make $2 to $5 million annually. ​I believe Katie will be in the $5 million to $10 million range." Current photo via Mike Lewis/Ola Vista Photography

SwimSwam wanted to dive a little deeper on the topic and hear from an industry veteran.

David Arluck, Founder and CEO of Arluck Promotions and the Fitter and Faster Swim Tour, has not reached out to these athletes for representation.  We reached out to him because David mentioned in a conversation the very title to this post, “Mel, if you ask me, I think Ledeck, Manuel and Dresssel are the most marketable swimmers to go pro since Michael Phelps.”  Moreover, he posted this recently to his Facebook page:

“If I owned Dolfin Swimwear I would find all the money I can get hold of to outbid everyone and give significant equity in the company to Katie Ledecky to keep her in that cap. She is worth tens of millions of dollars and large gains in market share to them.”

David has built several businesses and has ​over 17 years in sports marketing representing swimming icons Gary Hall Jr., Matt Biondi, Matt Grevers, and many more.  I caught up with David by phone yesterday and asked him to talk a little more about  Katie Ledecky, Simone Manuel and Caeleb Dressel‘s ​marketability. ​First I asked him to give me a quick synopsis of what he likes about all three athletes. David said:

“Simone, Katie and Caeleb are all brand-makers in swimming.  They can all be the prize athlete with a major U.S. brand such as Speedo, TYR or Arena. Or, they can team up with a smaller company or even a new company to the US market and make a big impact. It really depends on the objectives of the athletes.”

Brand maker? What does David mean by that? Speedo, Arena, TYR, Adidas, even MP, are already globally known brands. You enter a store, you’re going to buy based on their history in the market.  We asked David to define brand-maker.  David said:

“Any company with a business plan to enter the U.S. swim market could partner with these athletes and gain market-share.  For example, with Tokyo 2020 on the horizon, Mizuno comes to mind as a new company potentially entering the market. For the past 8 years I’ve been getting Mizuno suits for Americans to wear at big meets.  I expect the athletes and their representation to engage the ‘usual suspects’ such as TYR, Speedo, Arena–all the big brands. However, they should be exploring deeply with companies including Mizuno, Adidas, MP, Jaked, Nike, Finis, Dolfin and others.

I asked David to comment further on each athlete’s individual marketing prospects, specifically for swimwear partnerships.  For most of swimming’s competitive history, swimwear has been the biggest revenue driver for an athlete.  That’s no longer the case, but the swimwear partnership if often the first deal made, and it’s a point of pride for the athlete.  It’s the suit the athlete will represent for most of their pro careers.

“Simone Manuel ​is ​the first ​African ​American women to win Olympic gold, and she’s swimming the most exciting races in the sport​. She’s a d​ynamic personality, Stanford grad. ​Love her social media. ​ She’s a terrific role model for children of all ages (and adults).  As far as swimwear goes – the entrepreneurial side of me would love to see her sign with a company like MP. If that didn’t happen, my second choice would be for Speedo or TYR (American Companies) to make her their highest paid athlete of all time.  I believe she can sell more Speedo or TYR suits than anyone who has ever worn either brand. Obviously, many people would say ‘shouldn’t Katie Ledecky be Speedo’s highest paid? And I’d reply you’re absolutely right, but ultimately, I think Simone helps Speedo or TYR go much broader than they already are.”

Katie Ledecky at 20 years old is already a sports icon. She’s a true champion, and, arguably the most dominant swimmer on earth. Phelps was dominant, but Ledecky ​simply ​crushes her competition.  Speedo could sign her for 8 years ​ – that’s “logical”.​ I love seeing new, strong players in the sport.  So, I would make a hard case for​ Adidas to sign her for a queen’s ransom.  At the same time, if I owned Dolfin I’d be looking for all the money I can find to keep her in that swim cap.  I’d give her equity in the company. Not only is she wearing Dolfin gear as a Stanford swimmer, but I believe I have seen photos of her wearing Dolfin as a summer league swimmer.  ​They could sign her. They already signed Stanford. They should pursue with her vigor.

Caeleb Dressel is someone I have not met, but he comes across on social media as warm and genuine. He  ​appears to be the most dominant sprinter since Matt Biondi, and swims more events than Matt did. C​aeleb is a brand-maker. It really comes down to what he wants to do with his swimming over the next 8 years.  Does he join a roster of swimmers at Speedo​ or TYR​? ​I can see Arena Global making a play for him. Guiseppe and Umberto would love him. Caeleb has international appeal and can move suits worldwide. ​ ​If I were representing him, I’d be going over business models with every single company.  I’d be very interested in what we could create with Adidas and Mizuno. Those would be fun deals.”

​What about the dry-side market? These swimmers should transcend our sport.  We asked David how do these swimmers move beyond the pool and work with big brands outside of swimming?

​”The big, non-endemic companies want athletes who have the most potential to win medals. That’s why you see so many of the larger companies working with swimmers who have multiple shots at medals.  They want athletes with terrific smiles, that are sociable in situations with senior executives for outings and large meetings–athletes who would be able to get in front of a group and speak.  Being good on camera matters…and of course, good citizens who are likely to not get into any serious trouble…particularly if it is an Olympic athlete. And perhaps most important – an athlete who is going to help them GROW their businesses.
​​
​You also have to remember that these athletes may have greater value in certain marketplaces than others.  For example, if one of these athletes has diabetes or asthma – he or she will be able to sell A LOT more insulin or inhalers than they will competition swim suits.  These healthcare markets are so much larger. They would be able to make even more from ​a pharma company than they would from a swimwear brand.
​You can expect each of these three athletes to each have sponsorships with at least two to three different USOC sponsors.  It’s possible that they may get a deal with a company who competes with one of the USOC sponsors.

This is the big question. Rarely do swim managers share these numbers, but we asked David to ballpark how much he expects these athletes to earn over 2019 to 2021?

I believe Simone and Caeleb will make $2 to $5 million annually. ​I believe Katie will be in the $5 million to $10 million range.

Thanks to David for the industry point of view on these swim stars.  As we near the 2020 Olympic Games in Tokyo we’ll follow up with more industry players for insights into the market.