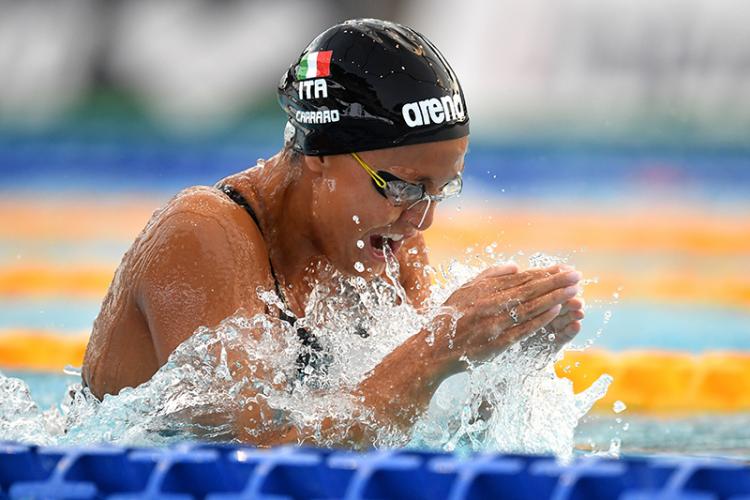 Di Liddo announced her negative test first, posing on January 1 with the caption, “36 hours ago the buffer of hope, I prayed that 2020 would go to fa** as soon as possible.

Last night I danced on his grave (someone won’t share my musical tastes 😅). Yes because it was 12 hard days, the first 3 days of hell, strange symptoms, fever, annoying cough, constant headache, missing odors and lancinating muscle aches. Then slowly I began to catch a glimpse of the plate of the return tank. A tough race, but again I ticked it off, I put my hand in front of this bastard.

I won today, along with mom and dad. Ours was teamwork.

Only by standing together and using our brains can we win this war together, which is made up of individual battles and individual soldiers, because

Everybody deserves a start to the year like this.

Posts followed from Carraro, Di Pietro, and D’Innocenzo over the next few days.

Today, Ilaria Bianchi joined her Italian teammates in posting about her negative test.