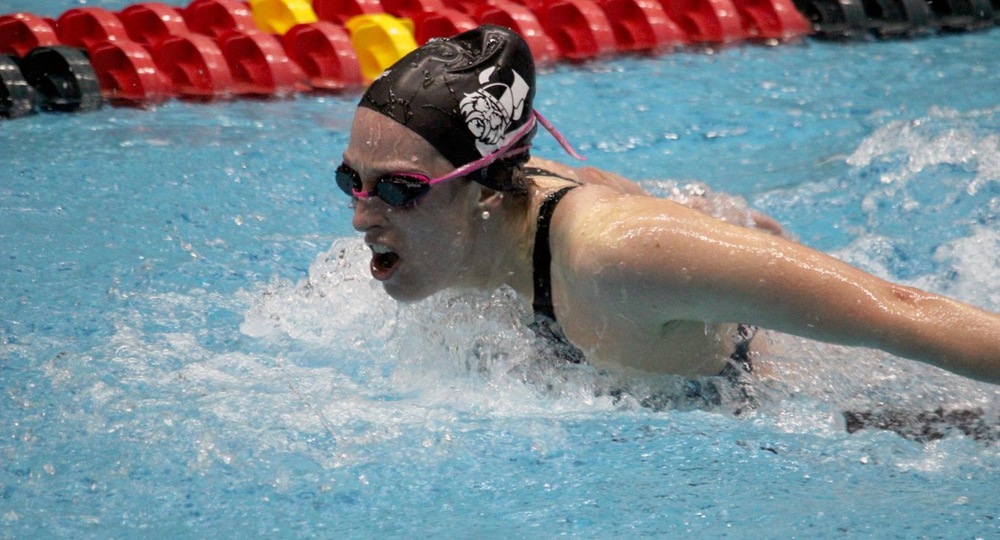 This is the second straight year that McNamara has earned this award as she has racked up an impressive slate of achievements and accolades in her time as a Viking. Student-athletes from the sports of basketball, swimming & diving and indoor track & field are eligible for the league’s Winter Scholar-Athlete honor.

McNamara owns a 3.95 grade point average as a health sciences (pre-med) major. She has earned a spot on the Dean’s List in each semester at CSU thus far and is a three-time President’s List honoree at CSU. McNamara is a candidate for valedictorian for the College of Science & Health Professions at CSU.

McNamara capped her collegiate career by earning the league’s highest athletic honor in her sport as she was voted Horizon League Women’s Swimming & Diving Athlete of the Year. In doing so, she became the first Viking to win that award more than once.

McNamara was also tabbed Horizon League Championships Women’s Swimmer of the Meet as she became the first Viking this century to win that honor.

McNamara was the only female student-athlete to produce three first-place individual finishes at the 2019 HL Championships. She won the 100 butterfly, the 200 butterfly and the 200 IM and became Cleveland State’s first-ever 200 IM HL champion. McNamara also became the first student-athlete this century from any school to sweep butterfly titles at back-to-back HL Championships.

McNamara broke the school record in winning the 200 IM and became the first Viking woman to win multiple HL titles in the 100 fly. She also swam on four CSU relays at the HL Championships, two more than she contested last season at the league meet.

McNamara will depart the program holding school records in three individual events and was also a member of two relay squads that currently own program records. She was a 10-time Horizon League Swimmer of the Week.

The Horizon League recognizes student-athletes at the conclusion of each of its three athletic seasons as the Scholar-Athlete of the Season. To be eligible for Scholar-Athlete of the Season consideration, a student-athlete must be a member of that sport’s current year all-academic team. Honorees are selected based on a combination of athletic and academic achievement by the League’s faculty athletics representatives.