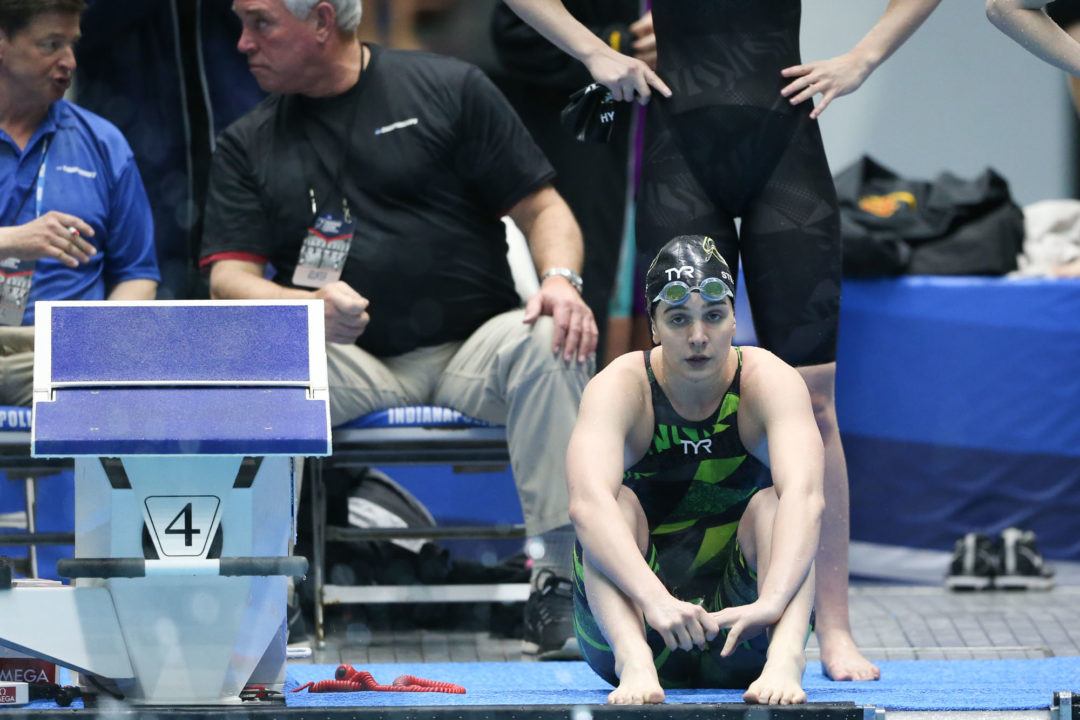 Mizzou has released its schedule for the 2017-18 season.

Their fall lineup includes two SEC opponents, as they’ll host South Carolina on October 14th and then travel to Carbondale for a meet with Kentucky at Southern Illinois. They are set to host the Mizzou Invite as their mid-season invite meet, before heading into the winter break.

In the spring semester, the highest profile battle will be a dual with Texas A&M on January 6th. The SEC Champs are to be held in mid-February in College Station, while women’s NCAAs will be at Ohio State from March 14-17. Men’s NCAAs will be the following weekend in Minneapolis (below is the men’s schedule, which does not include the women’s NCAA champs info, while Arkansas will also be at the South Carolina meet to take on the Mizzou women).

The Mizzou men graduated a huge class and will be in rebuilding mode this year, while the women will be led by Hannah Stevens and Arizona transfer Annie Ochitwa.

Dora the explorer will be coming by to help with his efforts, make Mizzou great again