Missouri’s Nick Alexander Tabbed as SEC Swimmer of the Week 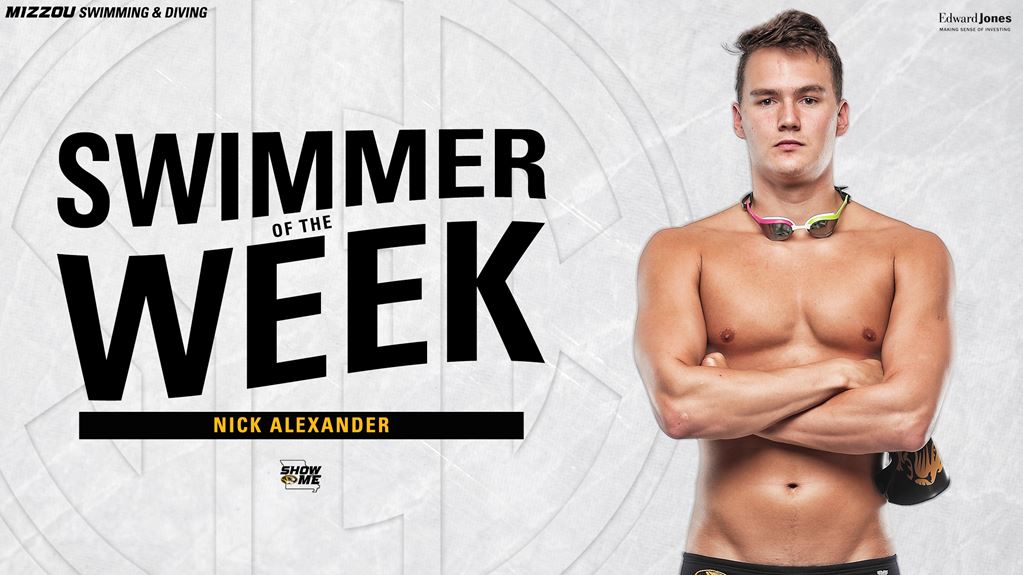 Alexander and the Mizzou men’s and women’s swimming and diving teams next hit the water on Saturday, Nov. 2 when the team travels to Springfield, Mo., to face Missouri State at 1 p.m. CT.

Too bad you’re mad! While you’re so busy being mad mizzou is busy winning dual meets with tech suits!

Look at that!! Quite possibly the best shoulder to hip ratio in the SEC! That’s the perfect 2:1 that we all strive for!

Vote Up30-8Vote Down Reply
Get GOT

Let’s see where they are without their suits.

Vote Up19-25Vote Down Reply
Frank the Tank: The Resurrection

Probably still better than you are/will ever be

They are suiting up for every meet so if you’re that interested, check out Practice and Pancakes.