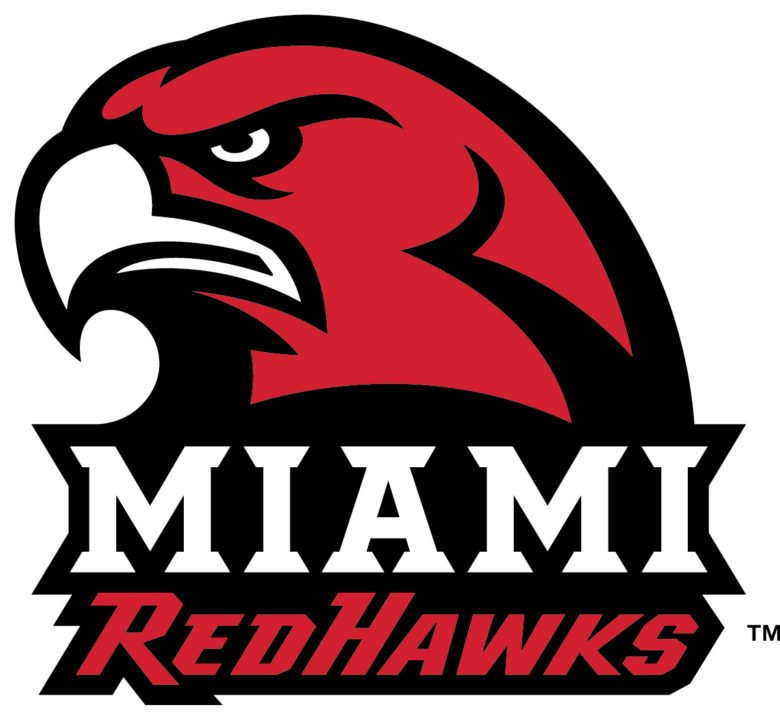 Missouri State opened up a significant lead over defending champions Miami (OH) on the 2nd day of competition. Stock photo via Miami Athletics

Missouri State opened up a significant lead over defending champions Miami (OH) on the 2nd day of competition. The Bears couldn’t have asked for a better start to the session, earning a 1-2-3-4 finish in the 500 free. Pawel Krawczyk, a MSU sophomore, was the only defending champion of the day, winning the 500 for the 2nd year in a row. Krawszyk swam a 4:20.49 to win the event tonight, bettering his winning mark of 4:20.86 from last year. He was just off the conference record of 4:19.97, which was set by MSU teammate Antonio Thomas in 2017. Thomas, a senior, came in 2nd tonight, swimming a 4:21.02. Thomas won the event at the 2017 and 2018 MAC Championships. MSU sophomore Sebastian Odent came in 3rd tonight with a 4:24.88, and MSU freshman Jonathan Hill was 4th with a 4:28.36. The Bears outscored Miami 68-29 in the event.

MSU struck gold again in the next event, the 200 IM. Sophomore Arthur Cury won a very tight race with Southern Illinois freshman Adam Cernek, finishing in 1:47.56 and 1:47.62 respectively. The pair were out nearly identically, with Cury splitting 23.26 on the first 50, and Cernek 23.27. Cernek then opened up a big lead on backstroke, splitting a quick 26.55 to Cury’s 27.44. Cury cut the lead in half on the breaststroke 50, splitting 31.90 to Cernek’s 32.31, and brought it home faster as well, 24.96 to 25.49. 4th place finisher Michael Hampel (Missouri State) had a notable breaststroke split, clocking in at 29.92 for the only breast split under 30 in the field. Missouri State also picked up 3rd with senior Thomas Heye swimming a 1:49.71. The Bears again outscored Miami by a score of 76-26 in the event.

Miami then finished out the night with a commanding win in the 200 free relay. Nick Ward led the Miami squad off in 20.20, with sophomore Nic Wamsley going next on 20.06, then sophomore Ben Chatwin swimming 3rd with a 20.24, and Grosshans anchoring in 19.54. Miami won the race with a 1:20.04, with Missouri State finishing 2nd in 1:20.97. Miami picked up another 6 points more than Missouri State in the event.

Southern Illinois had their strongest showing on 1 meter diving, where senior Kai Hoffmann-Dussome claimed victory with a final score of 306.80. SIU also took 4th with sophomore Kyle Campbell, and 6th with senior Eli Mercado. The showing in the event put SIU solidly in 3rd place in the team standings heading into Day 3. Also of note, Missouri State outscored Miami by 13 points in diving.

So depressing to only see five men’s teams. Where are you Ohio U, Ball State, Kent State, EMU, WMU, CMU, NIU, Toledo. Who else. Those were the days. All those aquatic leadership positions are lost for our men.

Looks like a great meet otherwise. Sorry to rain on the parade of those who are plugging away.