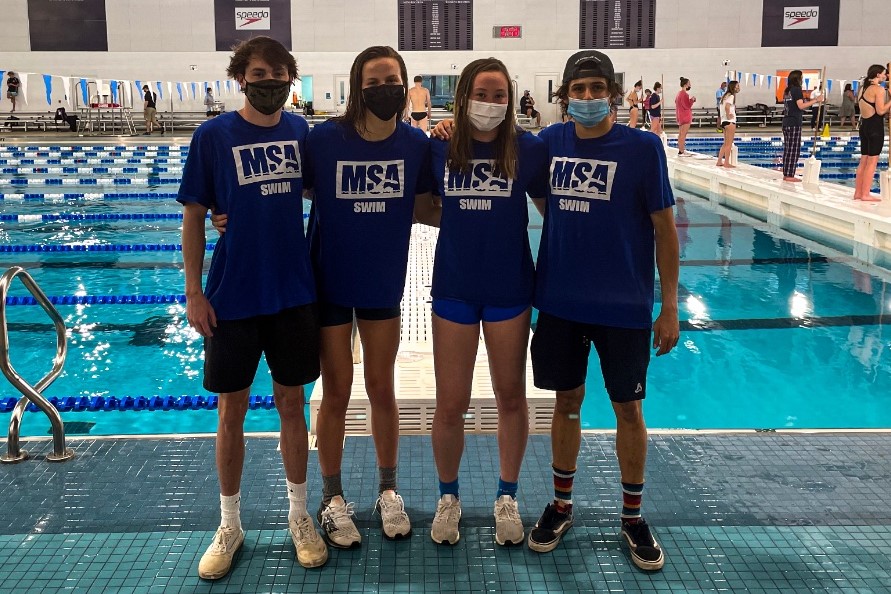 Like the Suburban Seahawks and Nation’s Capital relays, the Mecklenburg Swim Association foursome started with the two boys and was followed by the two girls. That makes it easy to compare splits. The big difference in the three relays were the sub-22 splits by Ivan and Flynn.

I’ll be honest, I read the headline and immediately thought “okay, a nice filler for swimswam.”

Then I read the splits.

this relay is LEGIT

Girls lowkey carried this. Imagine if Boone went a best time too😳