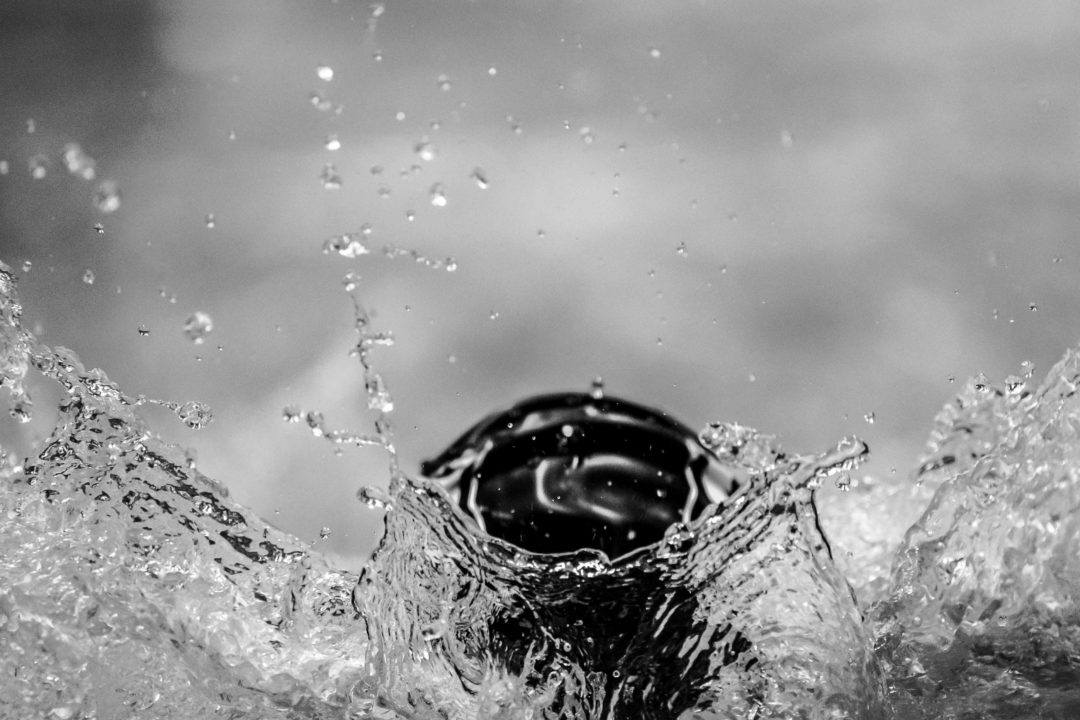 Pine Crest School has changed course on their previous decision to not participate in the 2020 Florida High School swimming season.

Wando HS won the SCHSL 5A Championship this weekend, while Spartanburg’s Annika and Kirsti McEnroe contributed to 5 meet records.

South Carolina will host its high school swimming state meets this week, believed to be the first of the school year across the country. Many states have postponed or adapted fall sports seasons amid the coronavirus pandemic.

South Carolina is no exception to the adapted season. The state meets will be held with no spectators, and the boys and girls meets have been separated to different days, rather than running co-ed meets for each class (3A, 4A, 5A) over a two-day span.

The state has also seen one team removed from the state meet over a positive coronavirus test this week. That’s Fort Dorchester, a 5A team that finished 21st last year on the girls side.

We look at some of the races to watch from the girls meets:

Oceanside Collegiate Academy won the team title by almost a hundred points last year, and they return the bulk of their top scorers. That includes double state champ Kendall Chunn, who won the 200 IM and 100 back last year. Now a junior, Chunn leads the heat sheets in both races this year.

Caroline Hill won the 100 free for Oceanside last year as a freshman. She returns to seek a title defense in the 100 free, and could also contend in the 200 free, where she was third last year.

That 200 free, though, features junior Mary Kate Farrell out of St. Joseph’s Catholic. Farrell won the 200 free and 100 breast last year, but will go after both distance freestyle events this year after the graduation of standout Emma Sullivan, who is now at the University of South Carolina.

One more race to watch: the 100 fly, where Oceanside senior Grace Isaacs is the top seed at 57.27. Bishop England’s Jill Smiley won last year in 56.93, and the two should be primed for a great showdown this year.

4A should see a lot more turnover at the top. Eastside won by 64 points last year, but graduated 200/100 freestyle champ Riley Parker and 500 free champ Cara Bognar. Still, their loaded roster is in line for a repeat title despite some key graduations.

Wando’s girls beat Spartanburg last year by 133, but a young Spartanburg team is set to make some major headlines this time around.

Annika McEnroe went 4-for-4 in event wins last year, and she has a shot to challenge a number of state records this time around. In her senior year, she’ll look to defend her 100 fly title. She was 54.58 last year, just half a second off of Kingsley’s state record of 54.03. McEnroe was also six tenths off the 100 back state record last year, but will pass up that event to swim the 200 IM this time around. Kingsley holds the IM record at 2:00.99, and McEnroe has been as fast as 2:00.39 in her career.

Meanwhile junior Kirsti McEnroe has a shot to win four events as well. She’s the defending champ in the 200 free, where her 1:50.47 last year was just as second and a half from a state record that is now 16 years old. McEnroe was the runner-up in the 100 free last year behind a senior, and returns to challenge for that title.

Wando’s Estelle Bauer returns as the defending champ in the 500 free. She should have a great rematch with JL Mann’s Lauren Murray – the two raced down to a touchout last year, with Bauer winning by two tenths.

Should be exciting, especially with the addition of new schools to divisions. Would be nice if the teams had similar preparation before the meet. Some schools only had 2 meets, and I think the max allowed this year was 5. Many schools couldn’t get in the pool until the end of August. Sad for Fort Dorchester that was set to co-host the meet with the Covid+ athlete on their team, causing all athletes in close contact to have to quarantine.