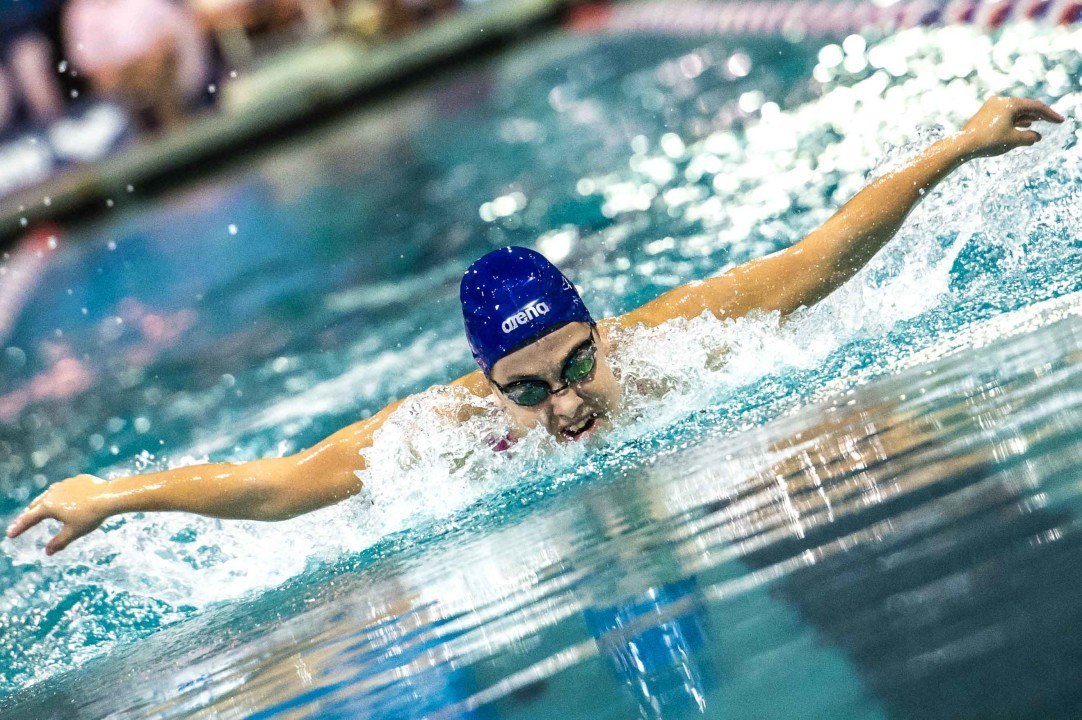 Canadian National Teamer Mary-Sophie Harvey has withdrawn from the 2018 Pan Pac Trials as a result of multiple health issues.

In an Instagram post late on Tuesday evening, Harvey said that she has been dealing with shoulder issues for the past couple of months, and has to have her wisdom teeth removed – which she says “has become much more pressing lately.”

Harvey’s best times would have seeded her in the following positions for Canada’s Pan Pac Trials, which run from July 18th-22nd in Edmonton:

As some of you know, I’ve been dealing with shoulders issues for the past couple of months, as well I am trying to schedule my wisdom teeth extraction, which has become much more pressing lately! After some meetings, I’ve come to the tough decision to pull out of Pan Pac Trials. It wasn’t an easy decision but thankfully everyone around me has been really supportive. Good luck to everyone competing next week!! & Now time for me to work on getting everything fixed and ready for next season💪🏽🤗

Bummer! Solid relay leg gone. Hopefully her and Overholt will be recovered and ready for the next two years

Speaking of “getting ready for next season”… any word on whether or not she’ll be swimming in college?