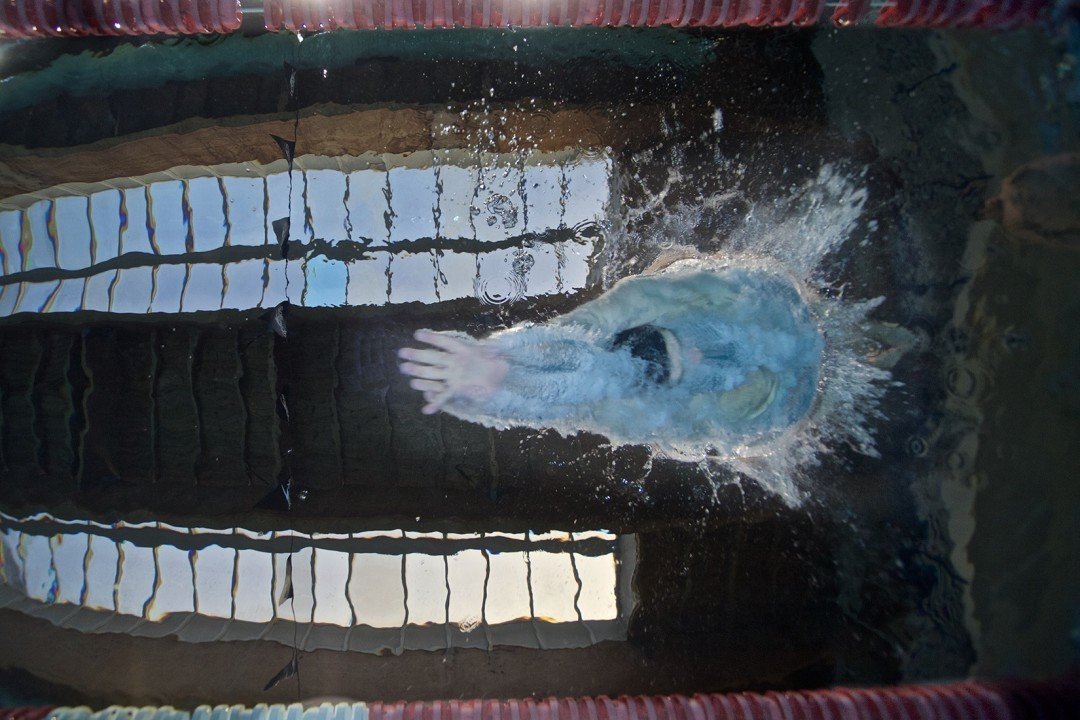 Nicolo Martinenghi ﻿broke his second junior world record in as many days, going 59.46 to win the 100 breast at Italian nationals. Stock photo via “Rafael/Domeyko Photography”

Nicolo Martinenghi broke his second junior world record in as many days, going 59.46 to win the 100 breast at Italian nationals.

That comes a day after the 2000-born Martinenghi went 26.97 to win the 50 breast and break a junior world record. The previous record in the 100 breast was a 59.60 from China’s Wang Lizhou in the summer of 2016. Martinenghi also broke Italy’s junior national record. He’s now just .04 away from the Italian national record of 59.42 set by Fabio Scozzoli back in 2011. Scozzoli was second to Martinenghi at Italian Nationals this week, going 1:00.12.

Martinenghi now sits #2 in the world ranks behind only Adam Peaty.

The first day of Italian nationals was a bit hit-or-miss, but day 2 was a resounding success for the nation. Simona Quadarella hit a new world-leading time in the 800 free, winning the national title in 8:25.08. That moves Quadarella from 3rd to 1st in this season’s world ranks. She overtakes Hungary’s Boglarka Kapas:

Wow, that video is worth the watch.

Very interesting 52.29 (new age-group record) third-place finish for Giacomo Carini (1997) in the 100 fly, considering that he is above all a 200 flier specialist..