Many Top Swimmers from Midwest Clubs to Converge at Carmel Invite 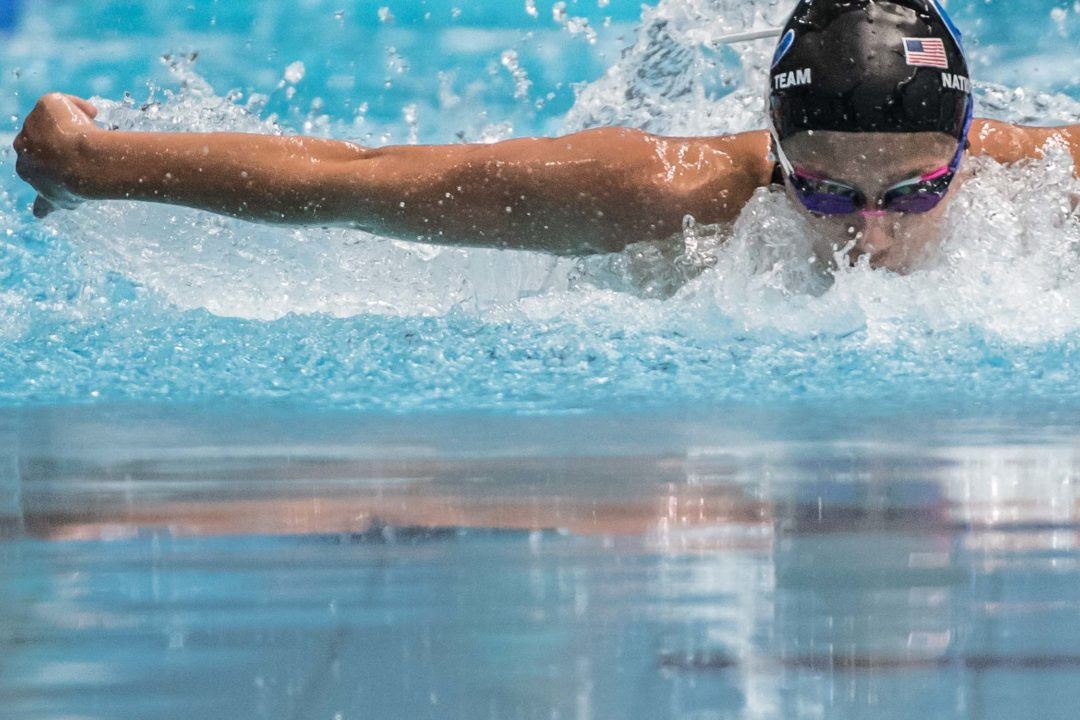 The 2019 Carmel Invite, or CSC Invite, is scheduled for this weekend at IUPUI, one of the premier natatoriums in the country. After a glance at the psych sheets, it’s clear that the meet is a major draw for some of the best LSCs in the midwest, with tons of top swimmers from Illinois, Michigan, Wisconsin, Kentucky, and of course, Indiana, listed.

Cardinal Aquatics, the club team ran through the University of Louisville pool, will have a strong presence on the girls’ side. Gabi Albiero and Krista Wheeler are two of the top swimmers for them, with Albiero the top seed in the 100 fly and Wheeler the top seed in the 100 back. The pair has been part of some pretty deadly medley relays the last few years. Conner Kang of Lakeside Swim Team is another strong point for Kentucky clubs, as he’s the #2 seed in five events and tied with Nolan for the 100 fly top seed.

Club Wolverine of Michigan and Madison Aquatic Club of Wisconsin will be in attendance, too. For CW, backstroker Sophia Tuinman and sprinter Jojo Jorgenson are in position for meet titles. MAC is led by backstroker Katrina Marty, and University of Minnesota alum and Big Ten champion Derek Toomey is set to race for MAC. Toomey, who is a volunteer assistant with the University of Wisconsin program, is the top seed in the 50 free and 100 free.