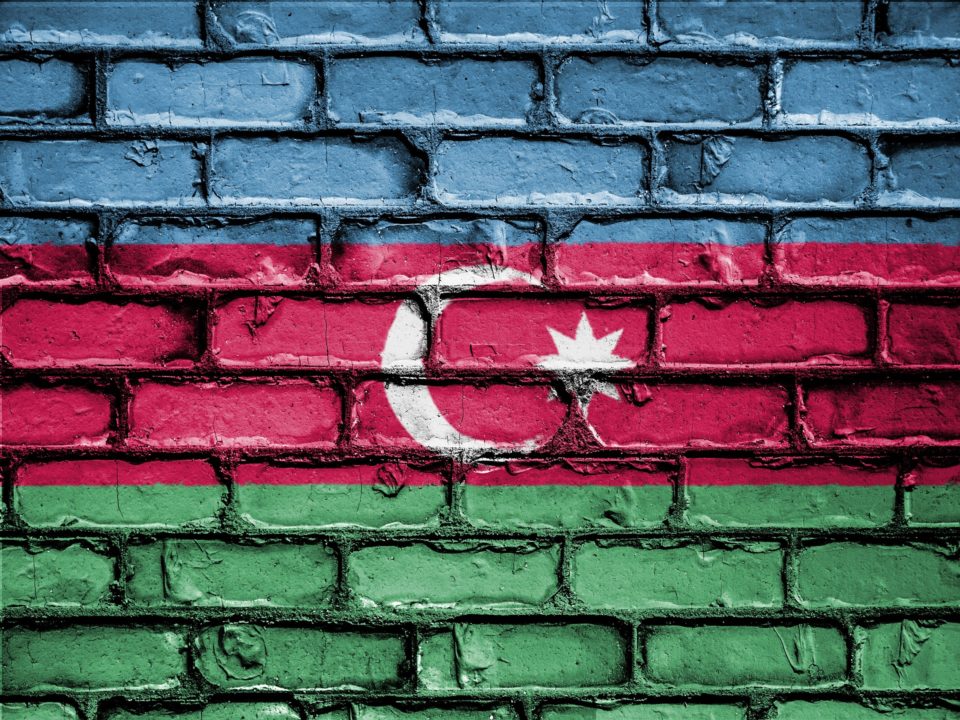 Maksym Shemberev was a World Junior Champion for Ukraine, but now representing Azerbaijan, he has earned the country's first-ever World Championship final.

Azerbaijani swimmer Maksym Shemberev has become the first swimmer in the history of his country to qualify for a swimming final at the FINA World Championships in either short course or long course. In prelims of the 400 IM on Sunday, the last day of the 2019 World Championships, Shemberev finished 6th in 4:14.62. While that falls short of his National Record of 4:13.61 set at the Doha World Cup last year, this swim came at the right meet to qualify him for a final.

He actually holds National Records in the 400 IM in both nations: he swam 4:15.64 at the 2011 World Junior Championships representing Ukraine, which was a Championship Record and good for gold.

Any reason why he switched? Same as Viktoryia Gunes or different?

According to Craig Lord Russian army was about over run Poltava & Viktoria had to flee , in reality her parents were already shopping around . They chose Turkey over several other nations that were willing to pay including Sweden .
Maxim got money from Azerbaijan when he could not get any in Ukraine .is my guess . I don’t believe he was in the first exodus out of Ukraine but a bit later . Also maybe he did not want to be conscripted ( whocan blame him ) to fight x civil war .

Thanks for the insight!