Magnini On Suspension: “There is No Evidence” 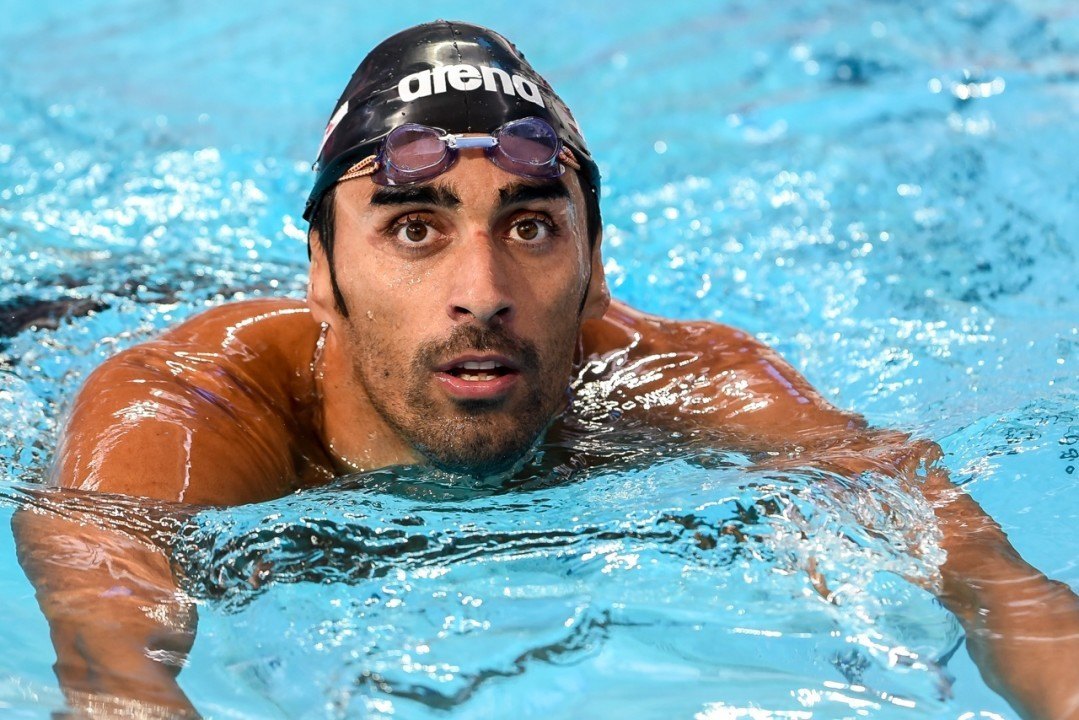 "There is no evidence, indeed the evidence shows the opposite. We will certainly appeal," says Italian Filippo Magnini regarding his 4-year ban for violating anti-doping rules. Archive photo via Peter Sukenik/www.petersukenik.com

In response to the Italian Anti-Doping Agency’s (NADO) decision to suspend both Filippo Magnini and Michele Santucci for 4 years due to anti-doping violations, the Italian Swimming Federation (Federnuoto) has released a statement.

‘Federnuoto expresses confidence in the bodies responsible for preventing, fighting and pursuing doping,’ starts the federation’s statement. ‘The judicial process involving Filippo Magnini and Michele Santucci is only the first verdict and the process will continue.’ (Google Translate)

Multiple international medalist Magnini stated after the decision was rendered, “We have never doped. All our checks are in place; we never were asked nor paid for substances.”

The 36-year-old retired Magnini continued, “There is no evidence, indeed the evidence shows the opposite. We will certainly appeal.”