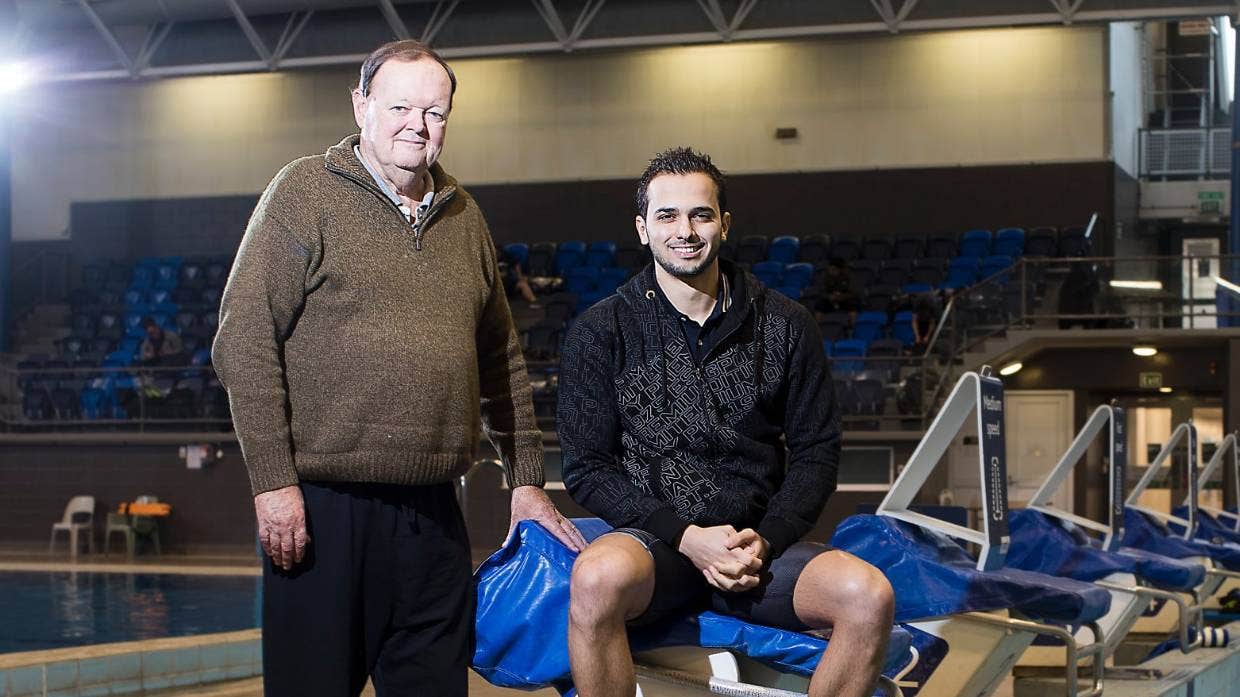 David Wright, a former New Zealand Olympic swim coach, died on August 24 in Auckland after a battle with kidney disease. He was 74.

Wright coached a number of top-tier swimmers throughout his career, including representatives from New Zealand, the U.S., the U.S. Virgin Islands, and Saudi Arabia. This included coaching Kiwi swimmer Toni Jeffs to the 1992 Olympic Games in Barcelona.

Among Wright’s last acts as a coach was a connection with a refugee swimmer, Eyad Masoud, who he initially met in Saudi Arabia and fought for the Syrian-born athlete to train at better facilities.

Masoud followed Wright back to New Zealand, and Masoud has gone on to represent both New Zealand and Refugee Swimming, even competing at the World Championships this past summer.

Beyond his coaching exploits, Wright was known for the swim blog he co-founded in 2003, SwimWatch International, where he shared not only his passion for the sport, but also kept the powers at be accountable.

Perhaps most notable among the issues Wright got involved in came in 2014, when New Zealand’s Lauren Boyle set a new world record in the SCM women’s 1500 freestyle at the Wellington Winter Championships. Wright protested that the pool did not meet FINA’s minimum requirements for depth, though the record was ultimately upheld.

Wright also coached his daughter, Jane Copland, who represented New Zealand at international competitions and went on to swim at Washington State University. Copland at one point held the New Zealand 200 breaststroke record for four years.

Wright also co-wrote a pair of swimming books: Swim to the Top and Swimming–A Training Program.

Prior to his career as a swim coach, Wright coached his wife, Alison Wright, to a successful track career.

Copland published a eulogy on SwimWatch International following his death, which you can read here.

Thank you for such a lovely write up, Noelle.

I often visited and enjoyed his swim blog. I started reading it around the time of Worlds in Melbourne. So more than 15 yrs ago. He was very passionate. Direct, unfiltered, and usually entertaining. He had a lot of integrity. Unwavering and always stuck to his core beliefs. I’ll miss his blog contributions a great deal. RIP.

did he coach clareburt? also rest in peace