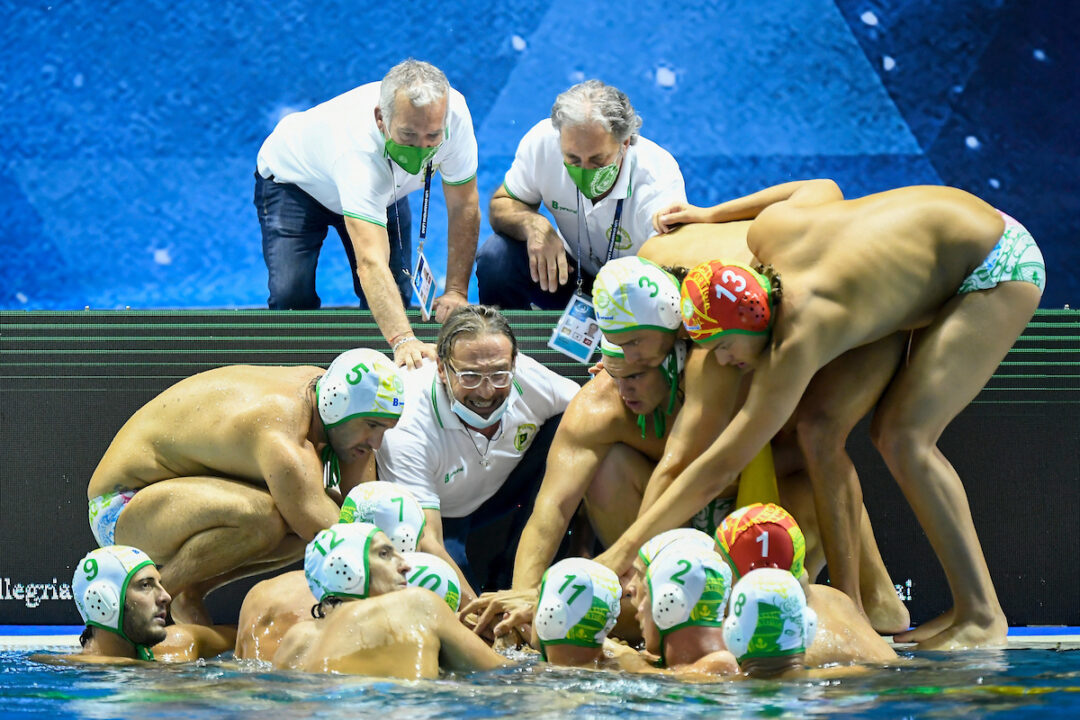 The respective draws for the women’s Euro League preliminary round and the semi-finals in the men’s Euro Cup have been conducted this morning. Archive photo via © G.Scala/Deepbluemedia/Inside

The respective draws for the women’s Euro League preliminary round and the semi-finals in the men’s Euro Cup have been conducted this morning. The cruellest phase of the women’s competition, where the field is halved in a weekend, shall offer thrilling matches at all four venues since all clubs are from Europe’s elite powerhouses of Spain (4 sides), Greece (4), Hungary (3), Italy (3), and Russia (2). In the men’s Euro Cup, national derbies will determine the finalists.

A series of amazing encounters are in sight on the second weekend of December when the top sixteen female teams will clash at four venues to book the eight available quarter-final spots.

Spanish-Hungarian duels are due in Group E: last season’s runner-up Dunaujvaros will take on fivetime winner Sabadell, ever-dangerous Mataro and fellow Hungarian club Ferencvaros. Sabadell, rebooted by the addition of quality foreigners once again, is ready to rock after a relatively calmer last season.

UVSE lost a couple of its key-players, still, the Hungarians are strong candidates while playing at home – but the company coming together in Budapest also has some depth. Uralochka, beaten by UVSE for the bronze medal last spring, already showed quality in the qualifications, just as 8-time winner Orizzonte and Greece’s No 2. Vouliagmeni, champions in 2009 and 2010.

Last but not least, Group H in Padova will see LEN Trophy title-holder Kinef, 2019 F4 participant Padova, plus Mediterrani and Glyfada, perhaps not the strongest sides from Spain and Greece but with the potential of edging out any rival in a single game.

In the men’s Euro Cup two clubs from Italy and two from Spain remained standing for the semis. The draw called them to stage in-house showdowns: Palermo and Ortigia have to play out in Sicily who will reach the final and Barcelona and Sabadell also need only a bus-ride to see each other and battle out the other semi.