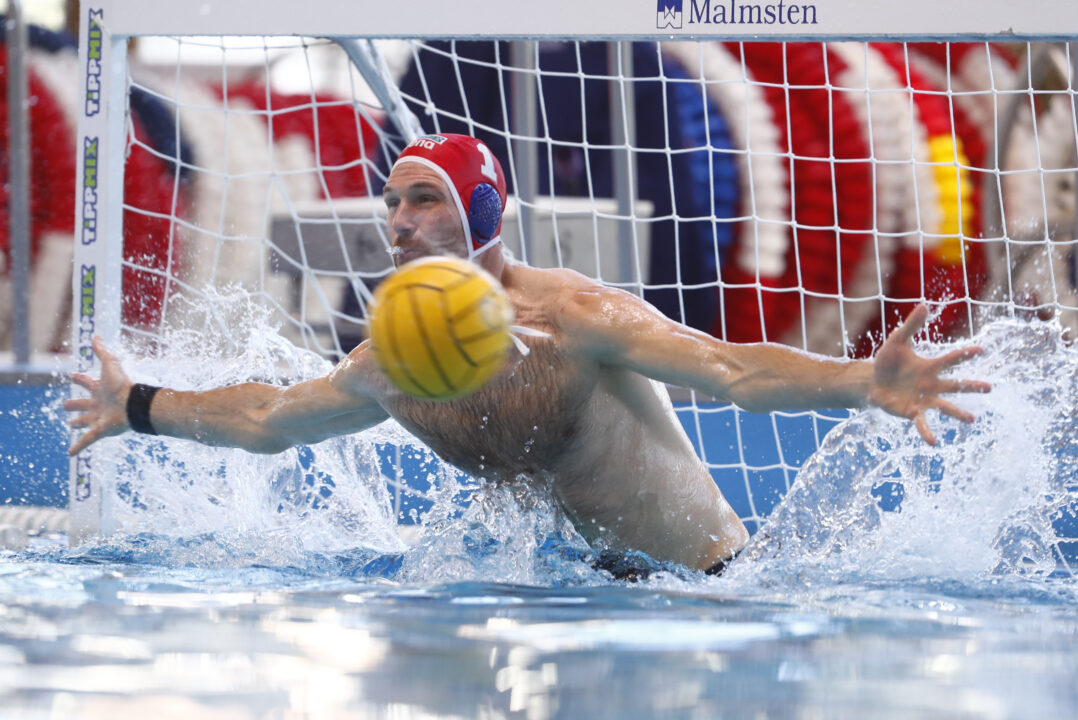 The four best teams from the Euro Cup qualifications and the four losing sides of the Champions League Qualification Round III have been paired. Archive photo via A. Kovacs/Deepbluemedia/Insidefoto

The four best teams from the Euro Cup qualifications and the four losing sides of the Champions League Qualification Round III have been paired in the quarter-finals. In a week, the action continues.

Three Italians, two Hungarians, two Spanish and a Croatian side remain on board in the second-tier competition.

Sabadell caused a big upset by eliminating Hungary’s quality side Vasas in the second round of the qualifications and the Spaniards will take on Savona which barely missed the cut in the Champions League. Indeed, the Italians had four ties and a single-goal loss in their last five qualifying games in the CHL.

Ortigia is to meet title-holder Szolnok – they were in the same qualifying tournament in the Champions League last year but Szolnok failed to reach the final of that event and Ortigia eventually made its way to the main round while the Hungarians went all the way to claim the cup. However, the line-ups are quite different and now the Italians seem to have a slightly better chance to advance to the semis.

The other Sicilian side Palermo will visit Mladost on Wednesday and they are definitely the favourites to go through as the Zagreb based club is in a rebuilding process after the departure of most of its key players.

The clash of CN Barcelona and BVSC promises some extra flavour as the two had some controversial moments a year ago in the Euro Cup qualifications. As for the current season, Barcelona did well against Brescia in the Champions League qualifications while the Hungarians are still unbeaten in this competition.