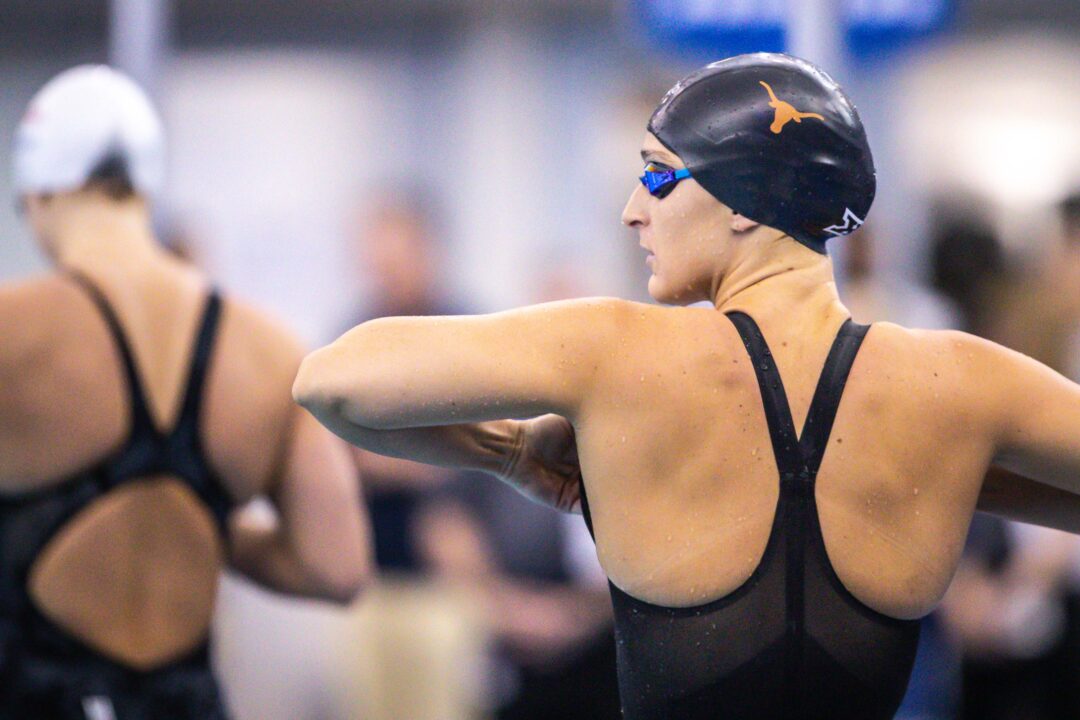 After missing the Olympic team last year, Leah Smith bounced back to not only make her 2nd world champs in Budapest, but medal twice and co-captain Team USA Current photo via Jack Spitser/Spitser Photography