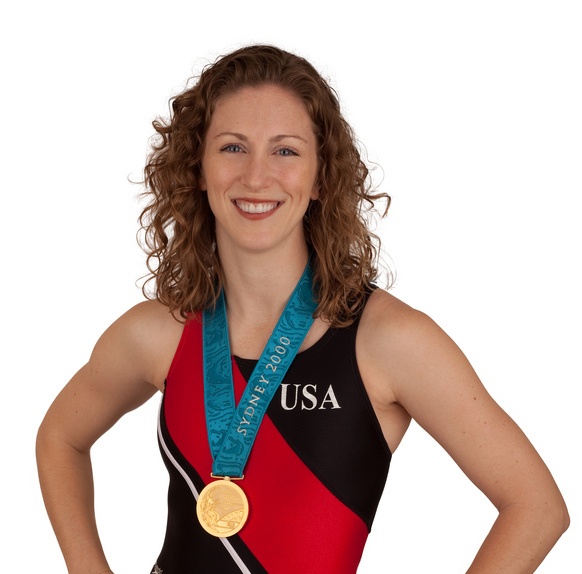 Laura Wilkinson said, “I know that our dreams are achievable. I have several gold medals to prove that. I know that the pursuit is always better than looking back with regret because I never tried. I hope that others will see what I’m doing and realize that they are also capable of so much more than they think is possible.” Archive photo via Courtesy: ISHOF

On the same day that Laura Wilkinson was elected to the International Swimming Hall of Fame (ISHOF), she announced that she would be coming out of a nine year retirement. Both announcements happening on the same day was pure coincidence.

“I knew ISHOF was announcing a new honoree each day, but there are 17 and I had no idea when my name would be released. We also weren’t sure exactly which day we were going to release my video. It was pretty neat to take a look at the past and get even more fired up about the future at the same time,” Wilkinson said.

The three-time Olympic Medalist originally retired from the sport in 2008 at age 30 with plans to start a family. Then when the 2012 London Olympics came around, Wilkinson started having thoughts about returning to the sport. As her family continued to grow and they welcomed their third child, she vowed to herself that she would still try to compete again at some point.

“I just had to know if it was possible. It wasn’t until the summer of 2015, when I started Plexus, that I started to physically feel better, have more energy, and was motivated to get back into shape,” Wilkinson said.

In the fall of 2015, she took her kids to the pool to see her old coach, Kenny Armstrong and that’s when things started to change.

“Kenny told me I should get in the water to play when the kids were in preschool. He said it would be a good outlet for me. So in January 2016, I started playing in the water one day a week for just an hour,” she said.

From there her dreams to come out of retirement started to become a reality.

“It was rejuvenating. It was home. Things started to comeback quickly. By the summer, I really thought that maybe this is something that I really could do again. January of this year I got my dives back off the 10 meter once again,” Wilkinson said.

As we all know, taking any time off from a sport changes the dynamics of our body and the amount of training we can handle. For Wilkinson and Armstrong, their focus shifted to training more wisely while keeping quality over quantity in mind.

“I need to be able to push it to see what my threshold is but I also have to be smart and know when to rest, back off and recover. I am not putting in the same physical hours in the gym and pool as I once did. It’s forcing me to do quality over quantity because I just don’t have the option of quantity,” she said.

Wilkinson created a video called #DreamChaser to announce her comeback with the goal of inspiring others.

“Deciding to compete again at 39 and as a mom of three, in a sport and in an event where teenagers thrive is not normal. Did I mention we do not have a platform to train on either? All the odds are against me, I know that. But no matter what the odds are, when we have a dream and a passion, we should pursue it,” she said.

You can check out the #DreamChaser video here:

I love people who dream big. Go for it Laura.