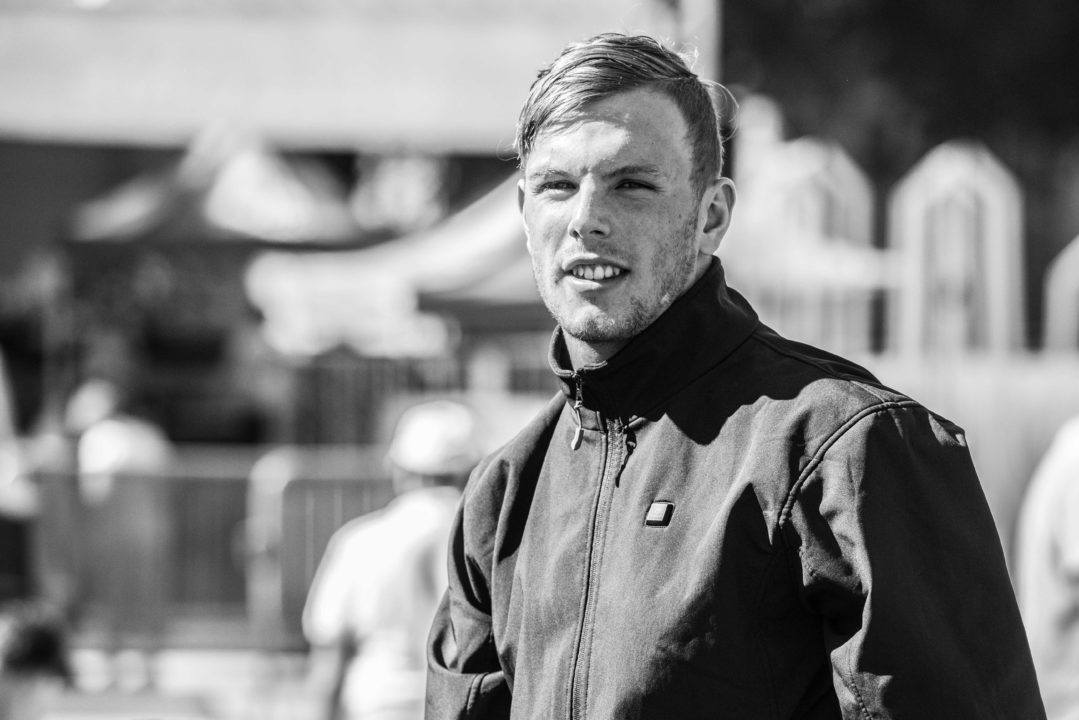 Chalmers was named the Olympic Program Swimmer of the Year for his Rio Olympic gold medal-winning 100 free, and his crucial performance in Australia’s bronze-medal 400 freestyle and medley relays. He also picked up the Golden Moment of the Year for his 100 free win, which made him the first Australian since Michael Wenden in 1968 and only the fourth Australian ever to win an Olympic title in the event.

400 free Olympic champion Mack Horton came away with the Swimmers’ Swimmer of the Year award, an honor voted on by the athletes of the Olympic team.

Jarrod Poort and Chelsea Gubecka shared the honor of Open Water Swimmer of the Year.

Of course Maddison Elliott won, she competed in a class way beneath her true ability. At least the Brits had the decency not to award Stephanie Millward the top accolade. The Aussies have just got to keep their big fat lie going.

Chalmers should have been overall Swimmer of the year, shame to deny him that crown.

Maddison Elliott now claims that she is unable to cut up food, do up buttons and that she trips over her own feet. Absolute garbage. She was a champion T38 runner for goodness sake – until Australia deleted her from their database. Absolute scam by Australia. I’ve watched her – shame on her and her family.
Who should have won? Ellie Cole? She knows what’s going on and should have stood up during Glasgow 2015 and Rio 2016. She didn’t. Too focussed on her own campaign and SALs ‘our team our family’ coverup. So No. Brendan Hall? His coach is now coaching Lakeisha Patterson and he won Paralympic Coach of the year. He won’t rock the boat.