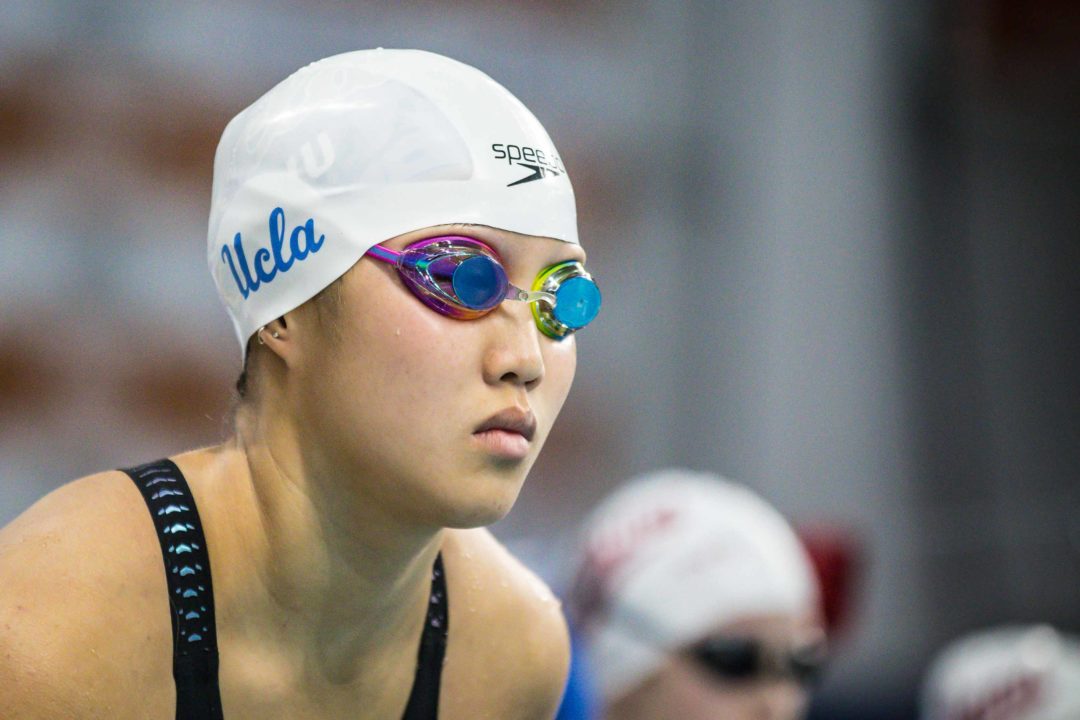 The next edition of the FINA Short Course World Championships won’t take place until December 2023, with hosting rights shifting to Melbourne, Australia.

University of Utah rising sophomore Felix Chiun, swimming for DeAnza Cupertino Aquatic Club, held his #1 seeding and won the men’s 100 free with a PB of 51.10. Joseph Lastelic of UC Santa Barbara sliced nearly a full second off his seed time to place second in 51.26.

Michael Tenney of BREA Aquatics and the University of Iowa, where he will be a senior next year, cracked the 2-minute barrier for the first time in winning the men’s 200 fly with 1:59.69. Jonathan Affeld, 17, from Alto Swim Club came in second with 2:02.82. Affeld was 3.2 seconds faster than his entry time and came within 1.63 seconds of a U.S. Olympic Trials cut in the event.