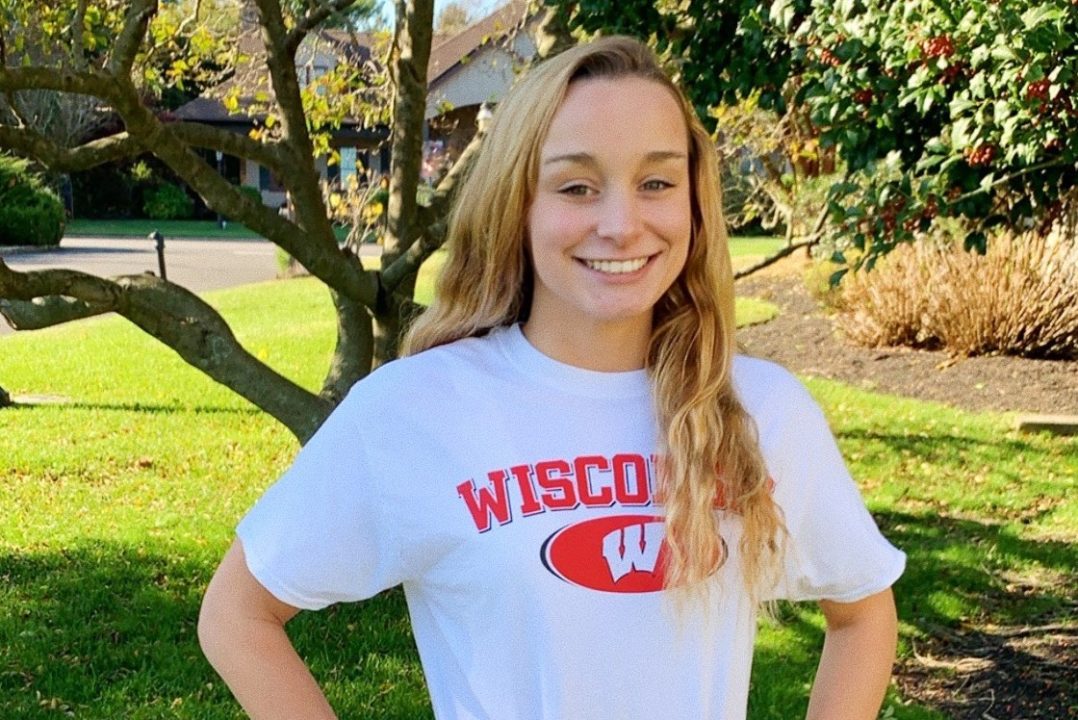 The LAC team of Evan Pan-Wang, Charlie Wang, Lily Andruss and Kennedi Southern combined to break a pair of 11-12 NAGs in the mixed medley relays.

The NCAA has released videos for all of the Men’s races from the 2021 NCAA Swimming Championship on their YouTube channel. You can view them all here.

First, in the 200 IM, she swam a 2:13.76. That broke the old public school (and unofficial overall) record of 2:15.57 that was set on February 8th, 2019 by Samantha Tadder of First Colonial High School in Virginia Beach, Virginia. Tadder would go on to win the USA Swimming Junior National Champion in the 400 IM last summer.

The Independent Schools Record remains a 2:16.88 set by Ellie Waldrep of the Baylor School in November.

McClintock then swam a 1:01.56 to break the public school record of 1:01.82 that was done in 2011 by Madison Hahn of Maury High School in Norfolk, Virginia. Waldrep also holds the Independent School Record in this event, and her time of 59.87 is the fastest overall in high school competition.

Short course meters, raced in a 25 meter pool, is an approved course for high school competition in the United States, but is by-far less-competed as compared to short course yards, raced in a 25-yard pool. The Olympic distance pool of 50 meters is not approved for high school competition, generally, in the United States and no official records are kept.

I was at the event and Katie was awesome! The Cape Atlantic League is loaded every year with Dl, Dll and Dlll swimmers up and down the conference. I believe Tennessee’s Amanda Numan of Ocean City HS just broke a school record this past week. Local Club programs are deep and Destin Lasco is ready to explode on the National scene this summer.

Not only a great swimmer but also a great teammate and person! Keep swimming fast Katie!

Another stud headed to Wisconsin. Yuri must be smiling like the butchers dog. Great swim young lady, congrats.