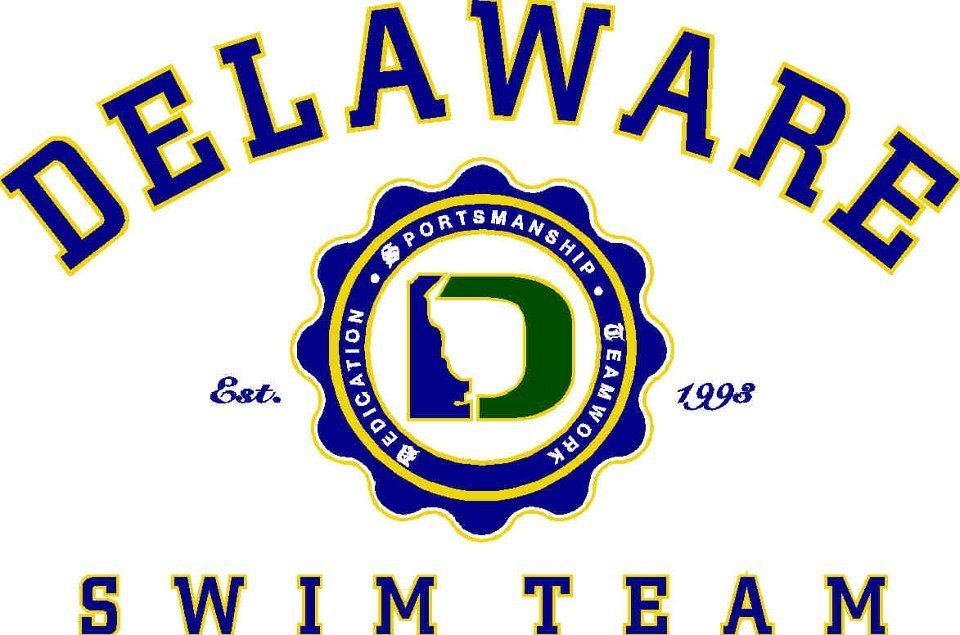 John Fedena has had many high profile coaching stops in his career, including the last 4 years as the head age group coach at Asphalt Green.

14 year-old Thomas Heilman of Cavalier Aquatics shaved 0.02s off of his own National Age Group record in the 100 fly today in Cary, NC.

The Delaware Swim Team in Wilmington, Delaware has hired John Fedena as its new program director and head coach. This brings him back home after spending 4 years as the head age group coach at Asphalt Green in New York City.

Fedena is a native of New Castle, Delaware, and in college was a four-year member of the varsity program at the University of Delaware.

Prior to his time at Asphalt Green, he was the head coach of the YMCA of Northwest Carolina and 5 years as a division lead coach at SwimMAC Carolina – consistently one of the top-rated clubs in USA Swimming’s Club Excellence program.

Fedena has also had stops at the Cypress Fairbanks Swim Club and Klein Aquatics in Houston, and collegiately at the University of Washington, New Mexico State (where he was head coach), and the University of Georgia.

Fedena has served on the North Carolina Local Swimming Community Board of Directors and the USA Swimming Southern Zone Board as age group chair. He was nominated as a finalist for 2016 Age Group Coach of the Year by the American Swimming Coaches Association and North Carolina Swimming.

This will be his second stop with the Delaware Swim Team: from 1996 through 1999, he worked with his hometown club as a lead coach, which was his first professional coaching job.

Who was coaching there before?

In 2020 Diebel was announced as head coach with Marmalejo as the program director and now John is going to have both those jobs? I haven’t been on the east coast in a while but that seems tumultuous for a team that always seemed, from the outside anyway, pretty steady at the helm.

The URL is weird: john-fedena-takes-over-as-head-coach-at-asphalt-green

What happened to Olympian Nelson Deibel. The guy went from selling swimsuits to Head Coach at DST and then basically just left.

Pretty sure Cierra Runge is a 2016 Olympic Gold Medalist.

5 coaches gone in two years time to double that record.

When was he the Head Coach of NMSU?