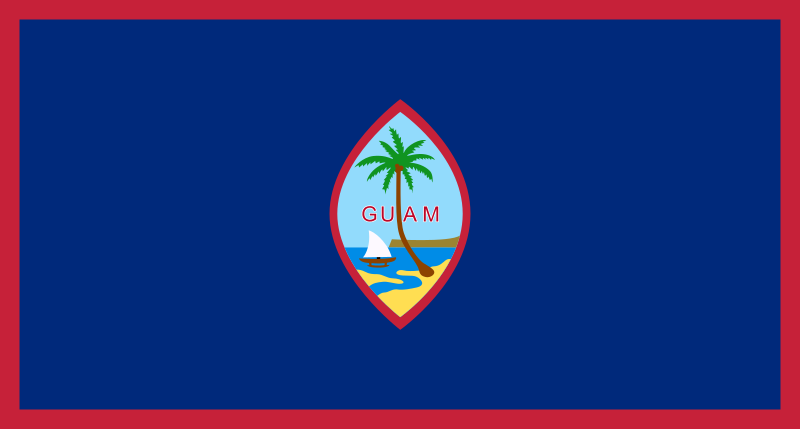 While competing at a Guam Federation Swim Meet at Hagåtña Pool on Saturday, May 18th, Hendrix clocked a winning time of 59.87 to overtake the nation’s previous record of 1:00.11 set by Olympic swimmer Benjamin Schulte back i n2011.

Of his historic performance for his nation, Hendrix stated, “It’s a record I’ve been working on for over a year. This was the first and last meet of the season and was also my last meet before I age up, so I was really happy that I was able to break it,” Hendrix told The Guam Daily Post. “It’s a sport I started so young and have gotten so far in.” (The Daily Guam Post)

“Every time I go off island or break new times, it gives me motivation and makes me want to work harder and harder and really keeps me going.”

Hendrix swam in Hangzhou, China at teh 2018 Short Course World Championships where he represented Guam in the men’s 50m and 100m freestyle events.

“My ultimate goal is to break the Olympic qualifying time for the 2024 Olympics,” says Hendrix. “Nobody from Guam has broken the qualifying time yet, so I want to be the first one to do so.”

This swim was so fast it created a purple haze that broke my brain.

Said the joker to the thief

Did the joker get all the foxy ladies?

Ffter the swim he was actin’ funny, but i don’t know why

Vote Up70Vote Down Reply
A swammer

While Guam is a territory of the United States, it does have its own national Olympic committee, and athletes from the island compete under their own flag at the Olympics. Same story with American Samoa, Puerto Rico, and the US Virgin Islands, and a few other terrorities belonging to other countries.

2003’s parents of the year award goes to Mr. and Mrs. Hendrix