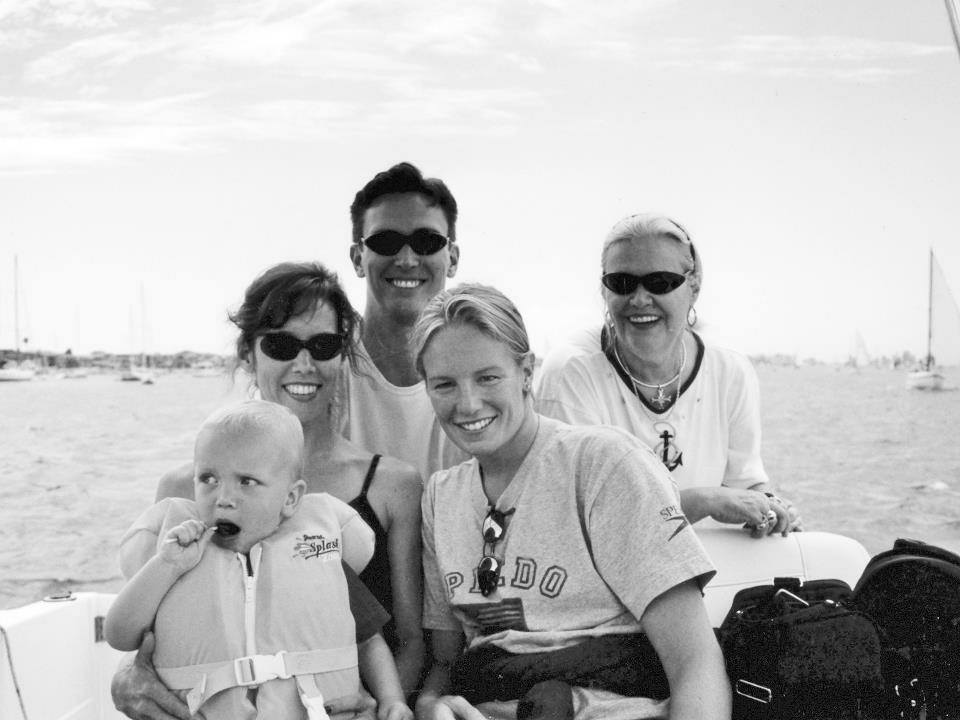 Julian was diagnosed with stomach cancer in September, after noticing severe weight loss and being admitted to the hospital. While he was there, a CT scan revealed a 3cm cancerous mass in his stomach. Since then,

Julian was previously diagnosed with stage 4 lung cancer in 2014, at the time, hw was given only 6 months to 1 year to live. However, Julian joined clinical trials for two immunotherapy drugs, and has his cancer reduced by over 90% after 12 weeks of treatment. During that time, his friends and family formed #TEAMJeff to help support him through the treatment process.

Now, several of Julian’s former swimmers have joined together to hold a 5 mile open water race in honor of their coach’s battle. The idea was brought to life by swimmers Douglas Nogueira, Michael Forbes, Javier Lopez, Corey John, and Marco Flores after Lopez developed the idea.

“Jeff was such a big role model for us growing up and he really laid the foundation for our success and growth while being in his group,” Lopez commented. “We wanted to help give back to Jeff just like he’s given so much to us and countless others.”

The race is set to occur on October 31, 2020, with competitors swimming from Playa del Rey to Manhattan Beach. All of the money raised from the event will go towards funding Julian’s treatment and recovery.