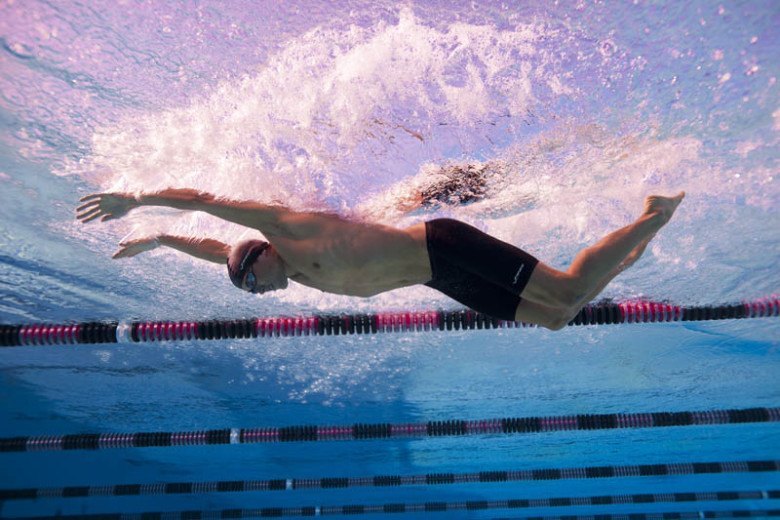 "I am excited to be extending my partnership with FINIS as I continue training on the road to my third Olympics in Rio," says Dunford. Current photo via FINIS

Dunford swam collegiately for Stanford University, where he was a 14-time NCAA All-American and a 10-time Pac-10 Champion. He made his first trip to the Olympic Games in 2008 and set the Olympic Record in the Men’s 100m Butterfly in the preliminary session. Dunford went on to finish 5th in Beijing and would return to the London Olympics in 2012, representing his native country of Kenya. Dunford was also given the honor of bearing the flag for his country during the opening ceremonies. He has already done much for the sport of swimming in his native country, where he has become their first gold-medalist at the African Games and Commonwealth Games. Dunford is currently training with the professional training group at Stanford University, under coaches Ted Knapp and Tony Batis.

“I am excited to be extending my partnership with FINIS as I continue training on the road to my third Olympics in Rio,” says Dunford.

“I look forward to racing in the new Vapor suit during the 2014 season, giving it a true test in my attempt to defend my Commonwealth title in Glasgow this July. FINIS have been hugely supportive of me over the last two years, and I look forward to working closely with them in developing new innovative training products and growing the sport of swimming in Africa.”