The Japanese women's 4x50m medley relay has steadily been making improvements over the years, finishing 8th in Doha at the 2014 FINA Short Course Championships, 7th in Windsor at the 2016 edition and now 4th place here in Hangzhou in a new National Record. Stock photo via StockImages 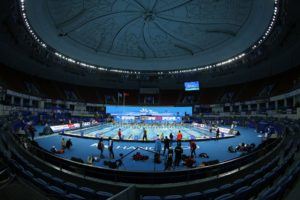 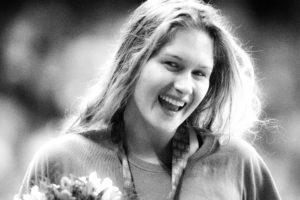 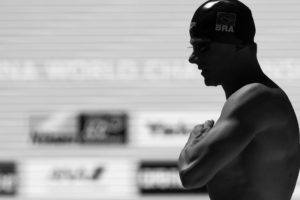 The Japanese women’s 4x50m medley relay has steadily been making improvements over the years, finishing 8th in Doha at the 2014 FINA Short Course Championships, 7th in Windsor at the 2016 edition and now 4th place here in Hangzhou.  Tonight, the foursome of Miyuki Takemura, Miho Teramura, Ai Soma and Aya Sato combined to clock a time of 1:44.90, an improvement on the Japanese National Record from Doha by well over a second.

Teramura had already snagged a new NR in the 50m breaststroke in a swim-off to try for a spot in the final. Although she missed out on a finals slot, she produced a personal best and new JPN national standard of 30.14 in the process.

Ikee not being here has cost them two relay medals and a possible third in the mixed free. That would have been a huge confidence boost going into next year.