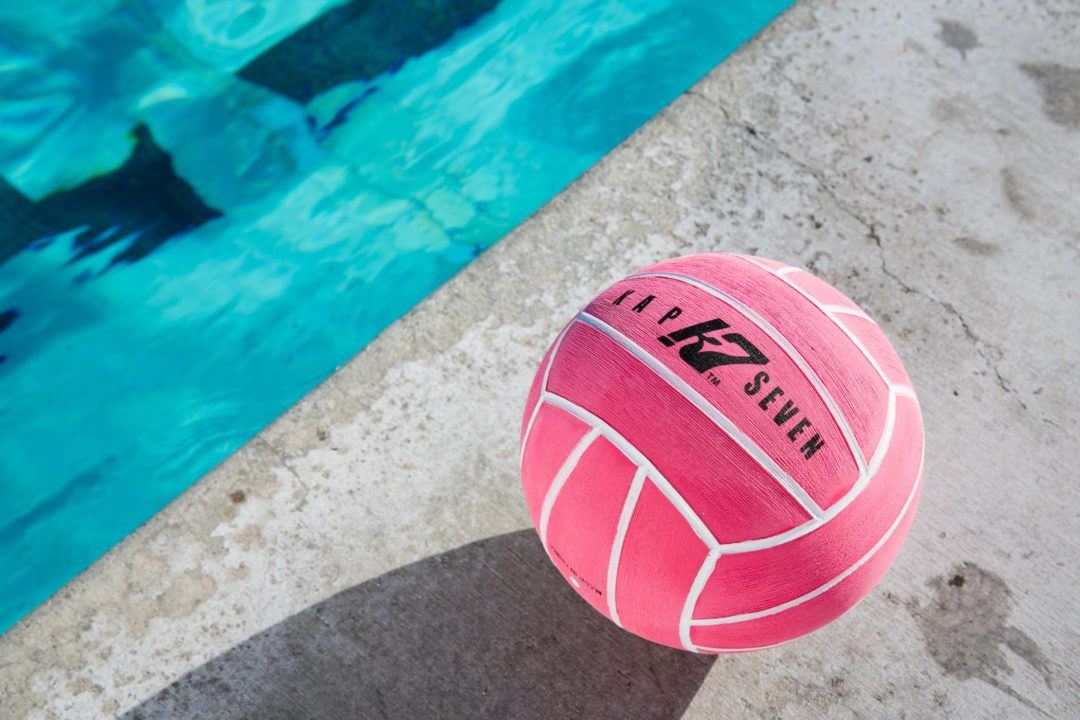 Japan, which has already secured a spot at next year's World Championships as the host, doubled-down with a win in the 2022 Asian Water Polo Championships. Stock photo via Kap7

2022 marked the first time since 2016 that the Asian Swimming Federation as a standalone event. The event has historically been held on an ad hoc basis when there is no Asian Games or other multi-sport championship available to select teams for upcoming Olympic Games or World Championship events.

Japan wound up winning the tournament held last week in Thailand, beating out China for gold. Because Japan is the host of the World Championships and receive an automatic qualification, that opened up a spot for 3rd-place finishers Kazakhstan to advance as well.

Japan and Kazakhstan represented Asia at the 2012 World Championships as well, placing 9th and 14th, respectively.

The 10 participating nations is the largest-ever field for a standalone Asian Championship for men or women.