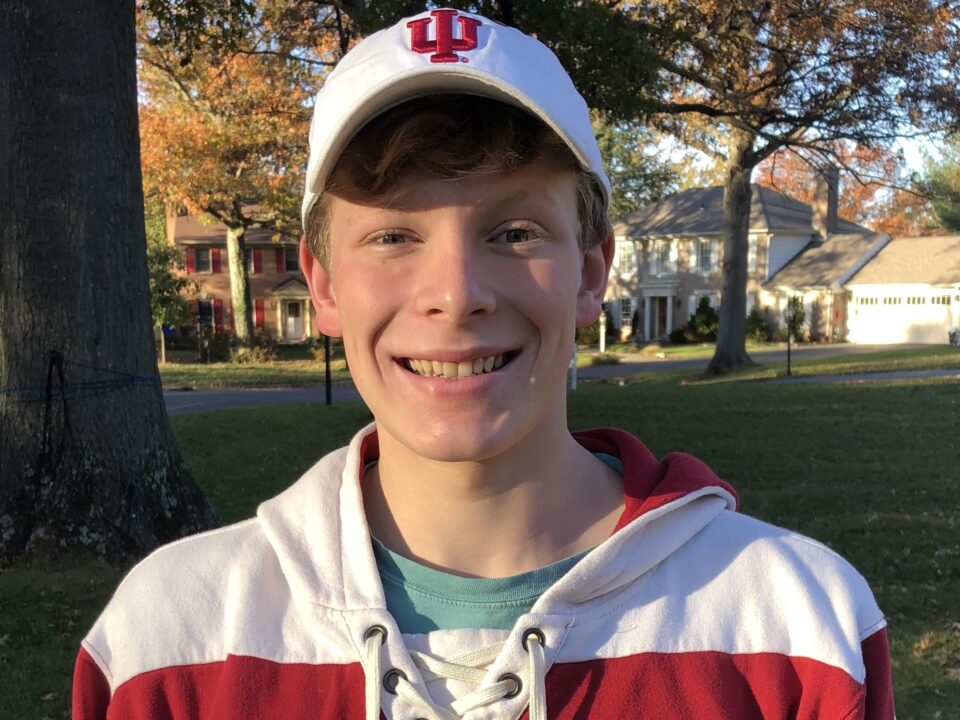 One of the top performers of the day was Toby Barnett, a 17-year-old out of Rockford-Montgomery Swim Club, who won both the men's 100 back and 500 free. Stock photo via The Barnett Family

One of the top performers of the day was Toby Barnett, a 17-year-old out of Rockville-Montgomery Swim Club, who won both the men’s 100 back and 500 free. In the 100 back, Barnett swam a 49.03, marking a new personal best by nearly a full second. Barnett, an Indiana recruit, downed a 3-month-old personal best with the swim.

Mason Makos 17-year-old Katherine Helms took the women’s 100 back in a decisive victory, swimming a 54.31. The swim marked Helms’ first time under 55 seconds in the event. Helms is an NC State recruit, set to start this fall.

Atta baby, you let them know. Also, they didn’t put Tobey’s cracked 1000 free from the meet.

Yo why the dislikes?