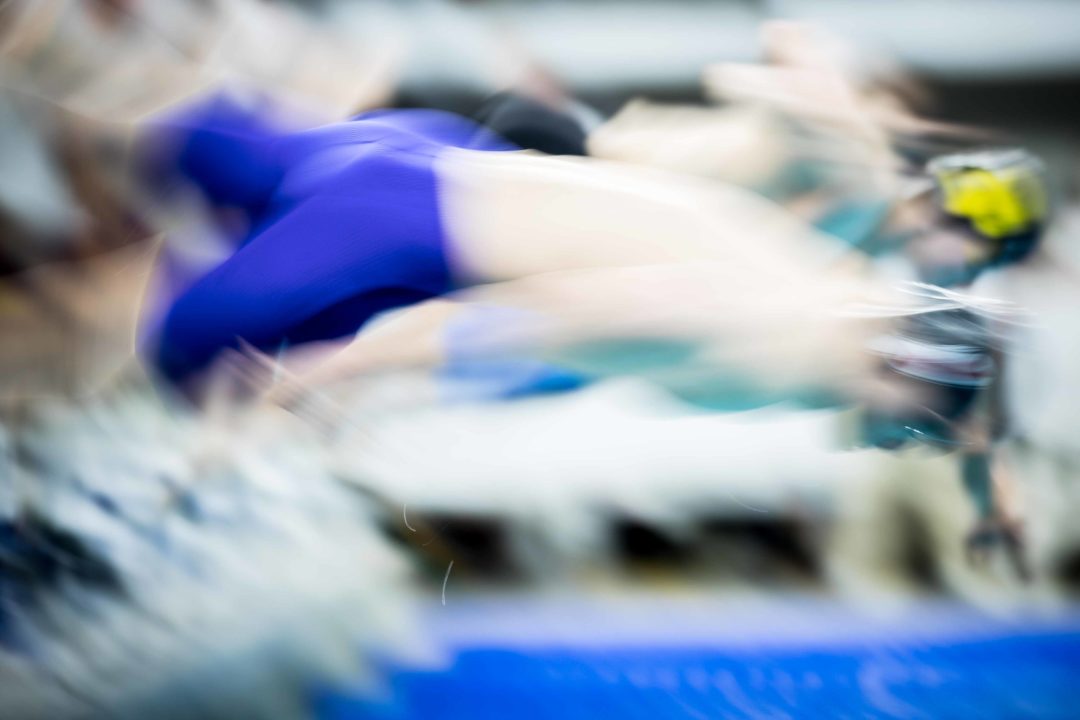 The final day of the 2020 Rotterdam Qualification Meet (RQM) taking place in the Netherlands wrapped up today, with Kira Toussaint claiming her spot on the Dutch Olympic roster.

Taking to the pool in the morning heats of the women’s 100m backstroke, the SCM world record holder in the 50m distance fired off the first sub-59 second time of her career. Toussaint touched in 58.91 to claim the top seed, rewrite her own Dutch record and etch her name onto the nation’s lineup for next year’s Olympic Games.

Toussaint was nearly at the same mark come tonight’s final, with the 26-year-old registering a time of 59.03, still the 2nd fastest of her career, to win the race by over a second.

In the men’s 200m IM, Israeli Ron Polonsky posted a result of 1:59.67 to mark just the 4th time the 19-year-old has gotten under the 2-minute threshold in the event. Polonsky’s time here ties exactly the 1:59.67 FINA ‘A’ standard needed to qualify for the Tokyo 2020 Olympic Games.

Coming in oh-so-close to that threshold was runner-up Noe Ponti of Switzerland. 19-year-old Ponti, who has put on a show in the men’s 100m and 200m fly events for his nation, was merely a fingernail behind Polonsky, settling for silver in 1:59.72. His result sits .05 outside of the QT.

As a consolation, Ponti’s performance still checks in as a huge lifetime best for the Wolfpack swimmer-to-be, easily overtaking his previous PB of 2:01.17 which rendered him the 5th place finisher at the 2019 European Junior Championships.

Look for a follow-up post identifying the Dutch swimmers having qualified for the postponed 2020 Olympic Games as of the conclusion of this meet.