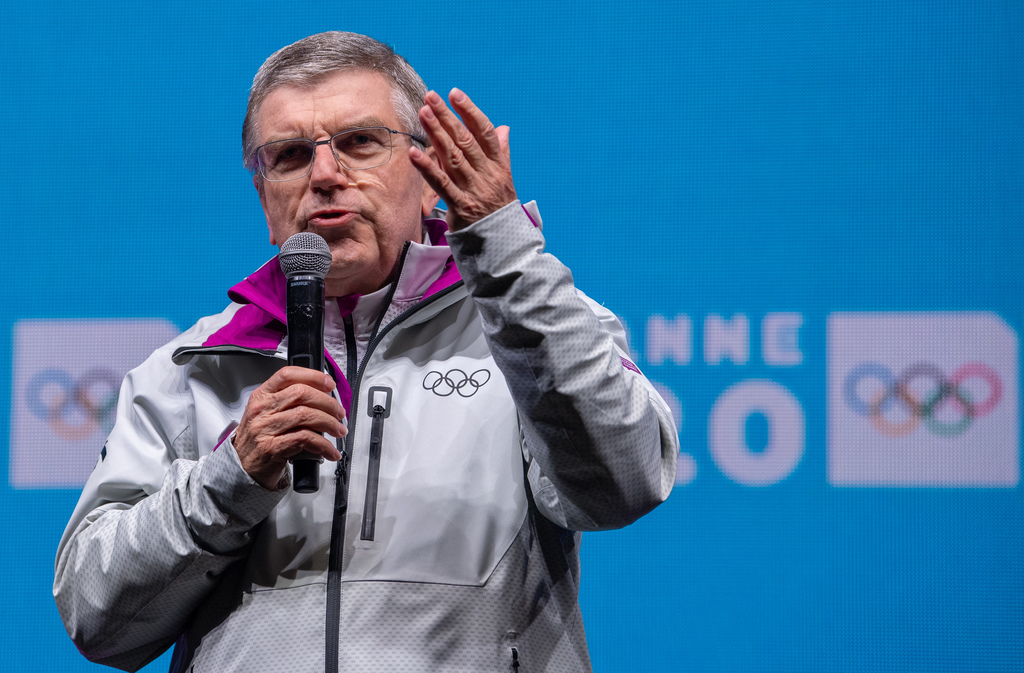 A suspension involves cutting off IOC funding, banning officials from attending Olympic meetings, and preventing athletes from competing under their flag.

The Indian Olympic Association (IOA) faces the possibility of another international suspension by the International Olympic Committee (IOC) if the organization doesn’t hold overdue elections in the “coming weeks.”

The IOC said it was following the developments “with great concern” in a recent letter to the IOA’s executive council. Elections were supposed to take place last December, but they have been delayed by a court case seeking to change its constitution in accordance with rules stipulated by the national sports code.

“It is very unfortunate to note that multiple legal proceedings have been initiated, which have only caused delays and created unnecessary complications so far,” said the IOC’s letter, which pressed the IOA to resolve the situation and confirm an election date “without any further delay.”

If the IOA doesn’t hold an election in the coming weeks, the IOC said it would have to consider protective measures, “including a suspension.” Along with a suspension comes the axing of IOC funding and a ban on Indian officials attending Olympic meetings. It would also prevent athletes from competing under the Indian flag at the Olympics.

This isn’t the first time that the IOA has been in trouble with the IOC. At the end of 2012, the IOA received a ban from the IOC in the wake of a corruption-tainted official being elected secretary general. After voting in new officials, the IOA had its Olympic status restored for the 2014 Winter Games in Sochi.

Acting IOA president Anil Khanna responded to the IOC’s letter on Saturday, calling the threat of suspension “premature” and “a little out of line.”

“What I, however, find a little out of line, is a premature warning of suspension without having been given a reasonable opportunity by the lOC/OCA to the lOA,” wrote Khanna, whose presidential appointment last month has yet to be officially acknowledged by the IOC. “IOA has been requesting for a meeting with your good selves repeatedly, to draw out the timelines to address the concerns of lOC/OCA. We are hopeful that you will kindly give us this opportunity.”

Khanna, who was promoted from senior vice president after the Delhi High Court ruled that Narinder Batra could no longer function as IOA president, tried to explain to the IOC why his appointment was legitimate. Batra officially resigned last Monday and stepped down as a member of the IOC, citing “personal reasons.”

“As a consequence of the vacancy which arose on Dr (Narinder) Batra’s demitting the office of president, IOA, the honourable high Court of Delhi confirmed my appointment as the acting/interim president of IOA, in accordance with the law of the land and the constitution of IOA as approved by the IOC,” Khanna responded.

The All India Football Federation is also at risk of an international suspension as FIFA set a Sept. 15 deadline to reform its constitution and hold elections. Additionally, the situation has cast a shadow over India’s hosting rights to the men’s hockey World Cup in January because Batra also resigned from his role running the International Hockey Federation. The clock is ticking for the IOA to hold elections for many reasons, including the fact that India is slated to host the 2023 IOC session in Mumbai for the first time in 40 years.