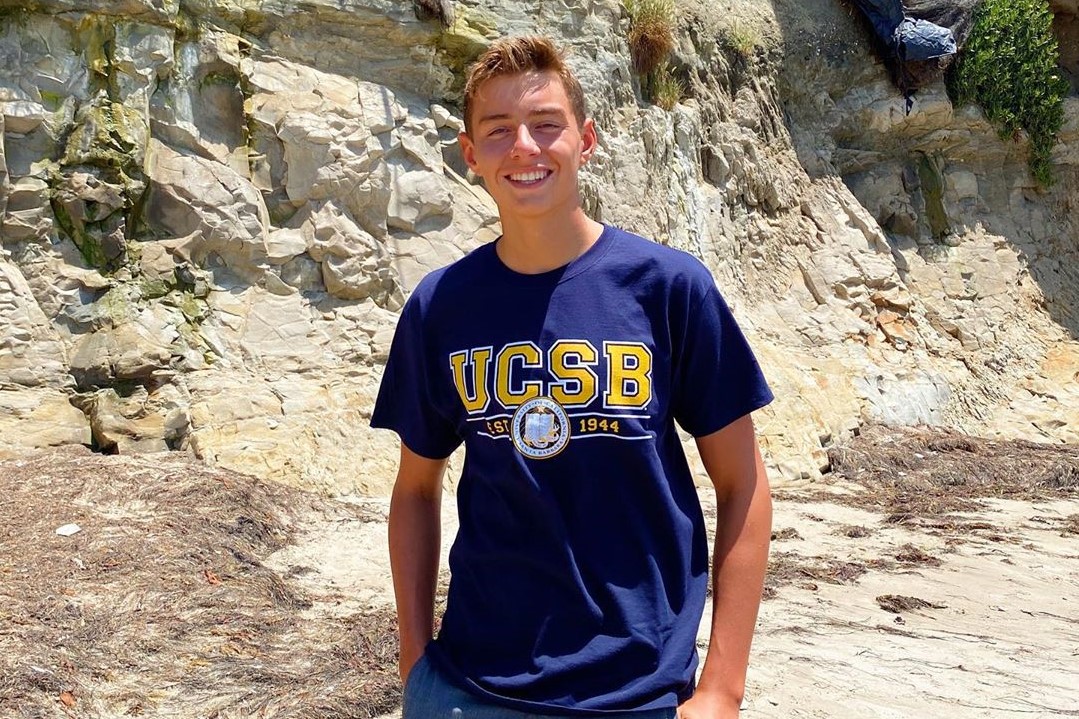 A time trials session ran tonight to start the Sectional Championships in St. George, with swimmers getting an opportunity to race in long course.

In the 100 back, Canyons Aquatic Club’s Kyle Brill put down a huge performance. The UCSB commit annihilated his old best with a 56.58, slashing over four seconds for his first sub-minute swim in the event. In the process, Brill punched his ticket to Omaha, slipping past the Wave I OT cut by .01. Brill, 17, is a high school senior.

Interestingly enough, Brill is primarily a breaststroker (at least in yards). He’s been 56.44/2:02.97 in the breaststroke events in SCY, as compared to 51.43/1:52.32 in backstroke. Both of his backstroke bests in SCY are from last month, too, which makes his LCM progression all the more impressive. His LCM time tonight converts to a 48.50 with the Swimulator Real-Time Converter.

Texas commit Luke Hobson of Lakeridge Swim Team snagged his first Olympic Trials cut, hitting a Wave I standard in the 400 free with a new best of 3:56.08. He took almost two seconds off of his old best there. In the 200 free, Hobson swam a new best of 1:52.67, a hundredth under his old PR, but he’s still almost two seconds off of the Wave I cut there.