How Tanner Cummings Went from Walk-On to Louisville Record Holder 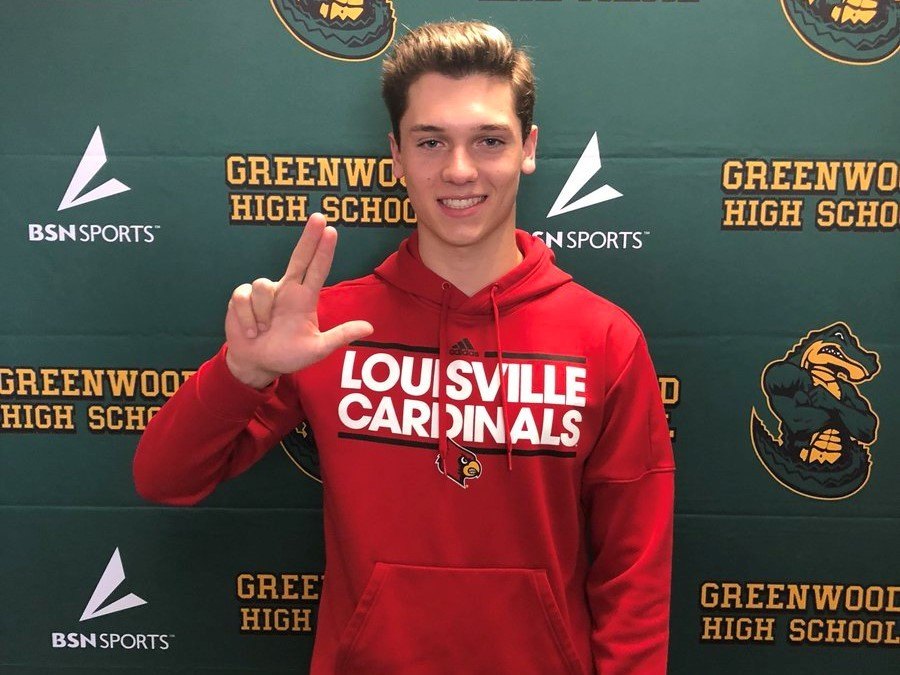 Walking onto the University of Louisville swim team, Tanner Cummings wasn’t prepared for the stark transition from club and high school... Archive photo via Tanner Cummings

Walking onto the University of Louisville swim team, Tanner Cummings wasn’t prepared for the stark transition from club and high school swimming to training with a power school in the NCAA. He spent last summer getting his bearings with the team and starting training before classes started. Right off the bat, he had to make some changes.

Cummings remembers Louisville head coach Arthur Albiero pulling him out one of the very first practices. “He stopped me and said, ‘that short stroke is just not going to work for me.'”

“One of the biggest things this year to impact my speed was definitely making a change to my freestyle and lengthening it out,” Cummings told SwimSwam over the phone, noting the immediate attention the Louisville coaching staff took to his technique.

Bringing that extra focus to his stroke during practice would end up paying off for Cummings, but not until the very end of the season.

Not a lock for the ACC conference team, Cummings raced at Louisville’s 1st chance meet for a spot on the roster, hitting a milestone sub-20 swim in the 50 free (19.93) and also dropping a big 43.93 in the 100 free. While the swims were significant lifetime bests, Cummings ultimately didn’t make the ACC team.

His season wasn’t over yet, though, as the Louisville coaches brought him to the Boiler-Make-It meet at Purdue, another last chance meet; they were planning on having him come to NCAAs as a relay alternate.

“I wasn’t really going for an individual invite [to NCAAs], but I wanted to see if I could improve my times,” said Cummings. He threw down a few 20-lows, nearly breaking the barrier again, but falling just short.

Nonetheless, Cummings traveled to Austin with the team as an alternate. Louisville started the meet strong, placing sixth in the 800 free relay the first night and then qualifying their 200 free relay, which didn’t include Cummings, to finals in 11th. Then, during afternoon nap before day 2 finals, he woke up to his phone ringing.

“I was just napping before finals, and [assistant] coach Chris [Lindauer] was calling. He told me I was going to anchor the 200 free relay in finals, and from 2pm until that swim my heart wouldn’t stop pounding.”

He set his nerves aside when finals came around, and blasted a 19.17 anchor leg for Louisville. They finished 10th overall, moving up a place from prelims and dropping almost a full second. To top it off, their time of 1:16.37 set a new school record. In less than one calendar year, Cummings went from a walk-on to a school record holder.

“NCAAs was a great experience,” he said. “There’s nothing like it.” He attributes his swimming going to the next level to his coaches and his teammates. “The coaches are so knowledgeable. Every minute of practice I was working on something new. And I love the way the team works together, and pushing each other in practice is so important.”

“This team really is something special,” he noted.

Awesome article! Congrats to Tanner, his family and the Louisville coaches and team members. Louisville on the rise!

Love the name of Boiler-Make-It. Big time more inspiring than the usual “last chance” meet names. Great job Mr. Cummings! Keep it up for all of the walk ons and late bloomers. Great story swimswam. Many thanks!