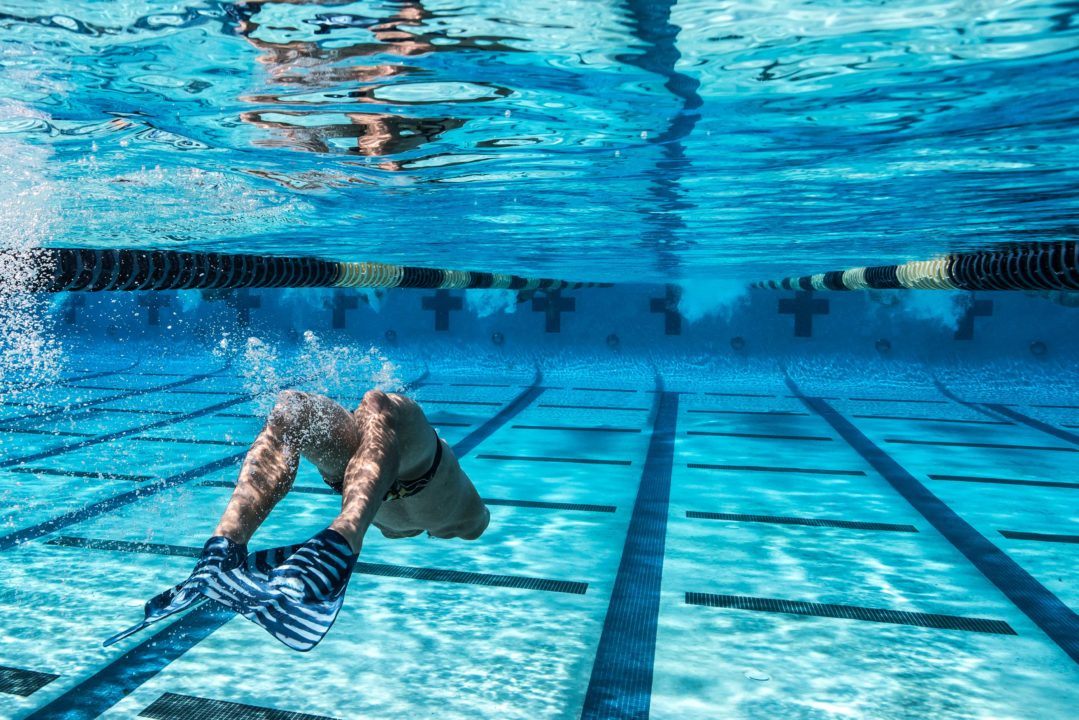 Typically-Division III Hartwick College in Oneonta, New York, has announced a significant change to its athletics offerings. That includes cutting women’s water polo team, effective at the end of the current season.

“Competing in two NCAA divisions is rare, and the decision to continue to play in two NCAA divisions has been reviewed a number of times over the last several decades,” a letter from the Board of Trustees said. The letter pointed out that both teams had success at the Division I level in the past, but pointed out that in spite of “a number of regional divisional titles during its 17 years of competition,” the team hasn’t progressed to the NCAA Tournament in 10 years.

“During this time, the expectations for world-class facilities have increased, as has the expectation of scholarship support. Hartwick currently provides over $925,000 per year inextraordinary athletic aid to our 54 DI student athletes in addition to standard merit and needbased financial aid of $1.3M, and yet many DI athletes seek more support. We are unable to host NCAA tournament play in water polo because of the structure of our pool (having both a shallow and a deep end). Practice, training and playing facilities, though appropriate for competitive DIII play, are not of the caliber seen at universities that support highly competitive DI teams.

The men’s soccer team won a Division I NCAA title in 1973. The team hass had similar competitive challenges, making the NCAA tournament just 3 times in 20 years and advancing to no Final Fours.

That program was launched in 1956, and when given the choice by the NCAA in 1973, decided to leave it in Division I. The letter implies that the decision in 2001 to add women’s water polo as a Division I sport when it launched in 2001 was a result of the intent to comply with Title IX principles of offering equal opportunity in mind.

Hartwick finished 24-10 last season, including 6-2 in conference play. They placed 3rd in the CWPA Championship, a parallel and overlapping sponsorship organization to the NCAA in water polo. The team is 11-2 early this season, including wins over #24 Marist College and #13 San Diego State.

The team has launched a petition, seeking supporters for their effort to save the program. Members of the team that we spoke to say that they were caught off-guard, and weren’t given much notice of the decision before the announcement was made public.

The full letter announcing the decision is below:

Dear member of our Hartwick community,

We write today to inform you that the Hartwick College Board of Trustees has voted to discontinue the College’s participation in NCAA Division I athletics. Competing in two NCAA divisions is rare, and the decision to continue to play in two NCAA divisions has been reviewed a number of times over the last several decades. Even though it is a challenging decision, the Board has decided that this 2017-18 season will be the final one for DI competition at Hartwick. Effective next fall, DI men’s soccer will transition to DIII (non-scholarship) play. The current (2017-18) season will be the final season for the College’s women’s water polo program. We will assist each individual DI athlete during this transition. We will welcome and support student-athletes who wish to remain at Hartwick, and assist those who wish to transfer to other programs so that they can continue to play at the DI level. Our students and their success continues to be our first priority.

Much has changed about Hartwick and college sports since 1891, when students first took to a baseball diamond they had helped to build. The College now supports 15 DIII varsity teams, and we will continue our investments in those programs and all our athletic facilities. One in three Hartwick students now plays at the varsity level. Athletics offers an essential opportunity for students to develop and excel as leaders while spectators learn to love the game. Hartwick continues its proud tradition of athletic participation.

Hartwick first sponsored men’s soccer in 1956. When given the choice by the NCAA in 1973, the Hartwick College Board of Trustees voted to have men’s soccer compete in Division I, with all other Hartwick sports competing in DIII. This decision opened the way to the offering of college-funded scholarships that recognized athletic ability among DI players only. To assure that women had access to the same level of institutional support and opportunity, DI women’s water polo was added as a Hartwick varsity sport in 2001. After that decision of 1973, the soccer program had some truly incredible success. The men’s soccer program gained rare and well-deserved national attention when, four years later, it won the national championship. That was the pinnacle, and our program’s success has declined in the modern era of DI competition. Over the last 20 years, men’s soccer has made just three trips to the NCAA tournament with no Final Four appearances – two of these appearances were in the first two years of the Sun Belt Conference’s return to soccer sponsorship. Although Hartwick’s water polo team has captured a number of regional divisional titles during its 17 years of competition, it has not progressed to the NCAA tournament in any of the last ten years. We have had many outstanding players during the most recent years in both programs, but team success at the national level has been elusive.

During this time, the expectations for world-class facilities have increased, as has the expectation of scholarship support. Hartwick currently provides over $925,000 per year in extraordinary athletic aid to our 54 DI student athletes in addition to standard merit and need based financial aid of $1.3M, and yet many DI athletes seek more support. We are unable to host NCAA tournament play in water polo because of the structure of our pool (having both a shallow and a deep end). Practice, training and playing facilities, though appropriate for competitive DIII play, are not of the caliber seen at universities that support highly competitive DI teams. Our affiliate status in men’s soccer, which caused the program to be asked to withdraw from the MAC several years ago and led to our membership in the Sun Belt, adds to the difficulty of fielding competitive teams in a conference of similar institutions. Currently, of all DI men’s soccer and women’s water polo teams in the country, only Hartwick teams play as affiliates from a traditionally DIII college. Both DI teams travel long distances to compete. Though overall philanthropic support of the College has been quite strong, it has been difficult to raise the funds necessary to advance these DI programs to a competitive level given the investments that have been made at large DI athletic programs across the country. In order to better align our athletic programs and our mission, Hartwick will now participate exclusively in Division III athletics. We believe that Division III provides a high quality experience for both scholar-athletes and spectators. The NCAA Division III philosophy complements Hartwick’s goal of assuring that each student-athlete’s athletics activities are conducted as an integral part of her or his learning experience.

Hartwick College will always celebrate its years competing in Division I as an important part of its overall athletic history. We count on your continued support of our student-athletes as we consider the next chapter for the College and student sport.