“All Grown Up” Lindenwood-Belleville’s Emergence as an NAIA Powerhouse 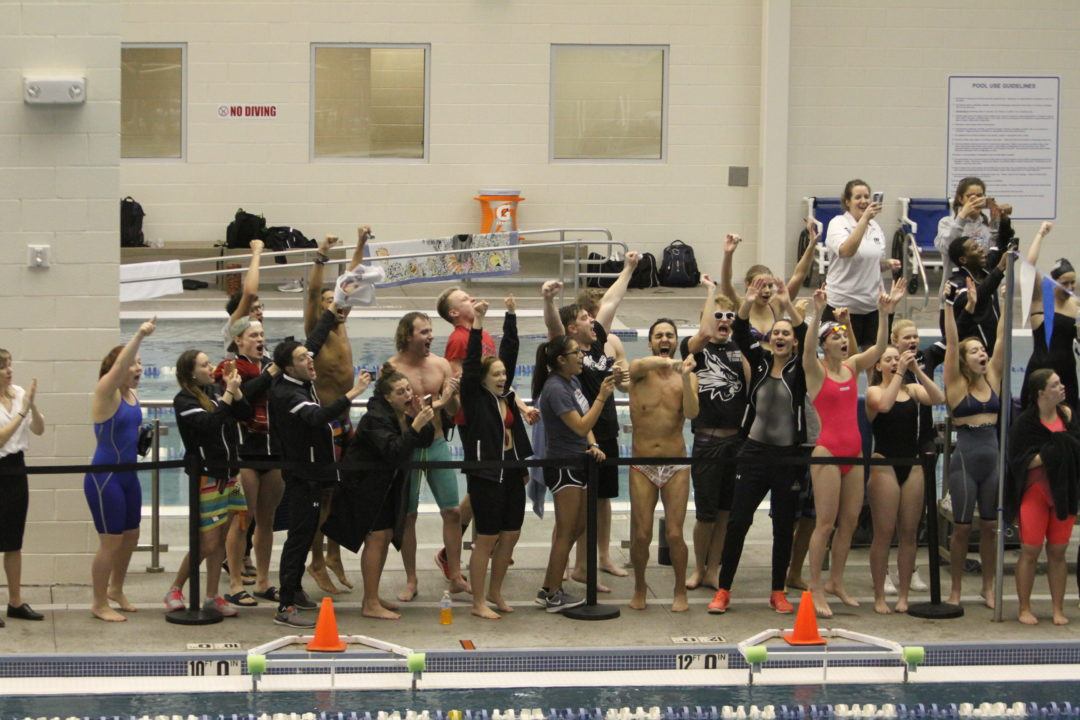 Millard High School’s Trevor Edwards has committed to NAIA DI Midland University beginning in fall 2020. He will be joining the Warriors’ class of 2024.

Peden was a varsity swimmer at Grayson High School, qualifying for the county and state championships all four years in the 50 free, 100 free and 100 back.

One of the things that makes the NAIA special is that it affords athletes from small colleges the ability to experience the full collegiate athletic experience, similar to what one would encounter in the NCAA. This is especially true for the swimmers at Lindenwood University-Belleville, who in 4 short seasons have risen through the ranks of the NAIA to become perennial top-10 finishers.

Created as a satellite campus for St. Charles, Missouri’s Lindenwood University in 2002, Lindenwood University-Belleville (located in Belleville, Illinois) is no longer the “younger sibling” but a separately-accredited college. Like their “older sibling” Lindenwood Lions, whose women finished 5th and whose men placed 7th at the 2017 NCAA Division II Championships, the Lindenwood-Belleville Lynx placed 5th (men) and 9th (women) at last year’s NAIA Nationals.

The Lynx have a new head coach this season, Ksenia Gromova, promoted from assistant coach in October. Gromova told SwimSwam, “The kids have been working so hard and the teams have improved tremendously since last year. Different philosophy, coaching style and different training routine has been also played a big role in their success. It’s always tough to transition from one coach to another but they have made me proud.”

What happened to the original coach from this tea