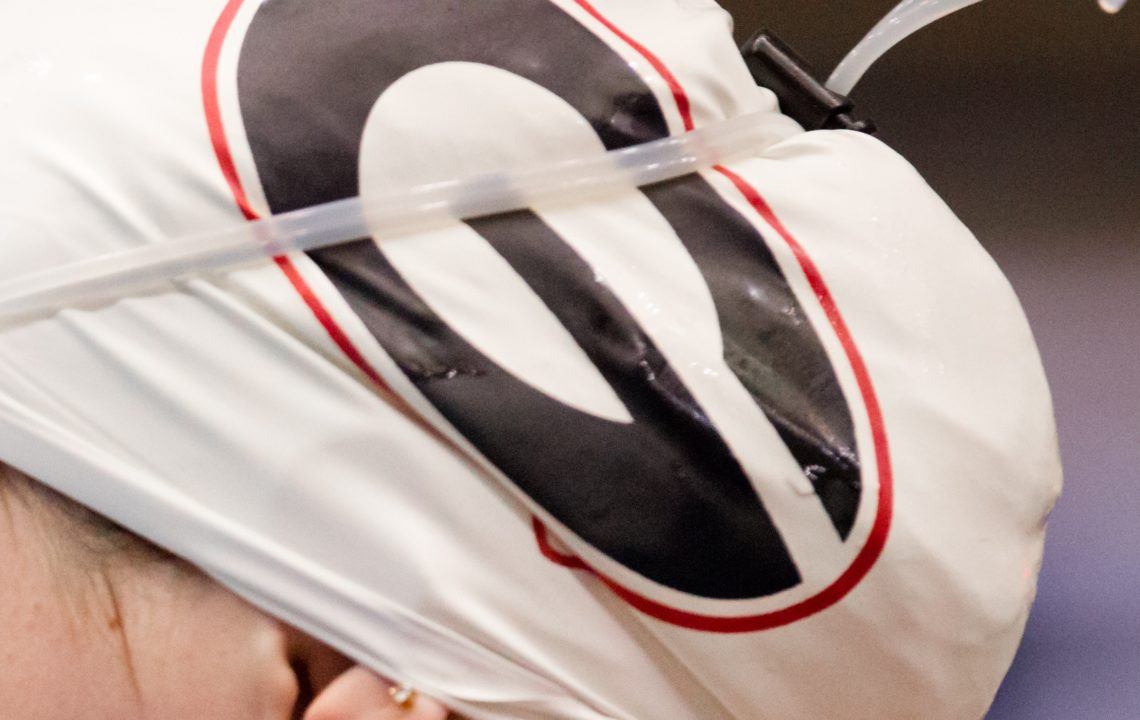 Local diver Addison Kelly carries momentum from summer success at AAU Nationals into a verbal commitment at the University of Georgia. Current photo via Tim Binning/TheSwimPictures.com

Jefferson High School’s Addison Kelly has verbally committed to dive as a member of the University of Georgia’s Swimming and Diving Class of 2022. This past summer, Kelly competed at AAU Nationals and finished in the top-ten of all four of her events. She placed sixth (6th) in the individual one-meter springboard and tenth (10th) in the individual three-meter springboard, as well as third (3rd) in the three-meter synchro and ninth (9th) in the one-meter synchro. Both of Kelly’s individual diving performances garnered her All-American honors.

Kelly, who already trains out of Georgia’s Gabrielsen Natatorium, will feel right at home the next four years in their diving well.

I am so excited to announce my verbal commitment to dive at the University of Georgia! Can't wait to be a Dawg?? pic.twitter.com/4BbK8wk0yN

Kelly will join a strong corps of young and talented divers in Athens, Georgia. Current sophomore Freida Lim (who transferred from Clemson) is a national champion from Singapore, and current sophomore McKensi Austin finished top-ten on the individual three-meter at last year’s SECs as a freshman. Kelly will also have one year of overlap with Madison Duvall, who is a Zone B qualifier in both the one-meter and three-meter springboards.