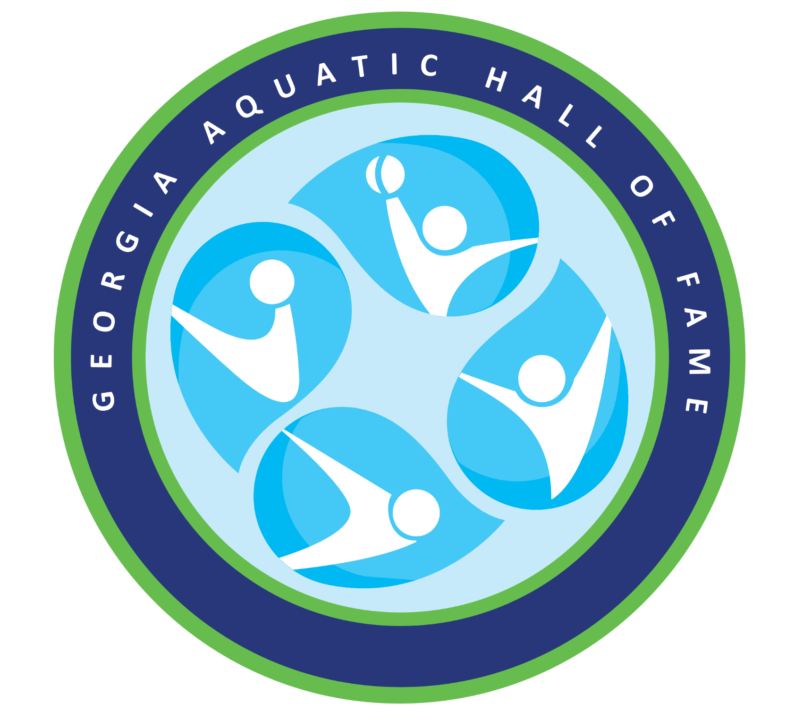 Lane Bassham Winchester (Diving)
Lane, a diver from Moultrie’s Moss Farms, was a member of the U.S. National Diving Team from 1997-2004. She was an 8 time All American at the University of Alabama, where she won 3 SEC diving championships. In 2004, she won both SEC and NCAA championships and was named SEC Diver of the Year. Lane also won 3 national synchronized diving championships in 2000 and 2001 with partner Lauren Niday.

Glynn Perry (Swimming)
Glynn grew up in Georgia swimming as a member of the Forrest Park Swim Team, the Atlanta Swim Association, and the Tallman Pools Swim Team. He set state records in every age group from 8 and under to Senior Boys. He was a U.S. Junior National Champion in the 400 IM and 200 butterfly in 1976 and a U.S. Senior National Champion in the 200 butterfly in 1979. He was a 6 time All American at the University of Florida and represented the United States in the 1979 Pan American Games.

Will Artley (Swimming)
Will was a founding member of the Savannah Swim Team. Will was Georgia’s Swimmer of the Year in 1969 and an Olympic Trials finalist in 1972 as a high school senior. At the University of Florida, he was a 10 time All American and 3 time SEC champion. He represented the United States abroad on national teams in 1973 and 1976 in Venezuela, Trinidad and the Netherlands.  As a Masters swimmer, Will was a national champion in 1991, a world champion in 1992, and set the Masters world record in the 100 meter freestyle.

Jason Turcotte (Posthumous Inductee – Swimming Coach)
Jason was the head coach of Atlanta-based Dynamo Swim Team for 10 years before his death last year. Jason was a competitive swimmer as a youth but found his true calling as a swimming coach. He coached at Stanford University, the Lake Erie Silver Dolphins, and the Napierville Riptide Swim Team. At Dynamo, Jason relentlessly developed young swimmers and young coaches into better performers and better people. Under Jason, Dynamo was one of the premier swim teams in the country with 4 Dynamo team members participating in the 2016 Olympic and Paralympic Games.