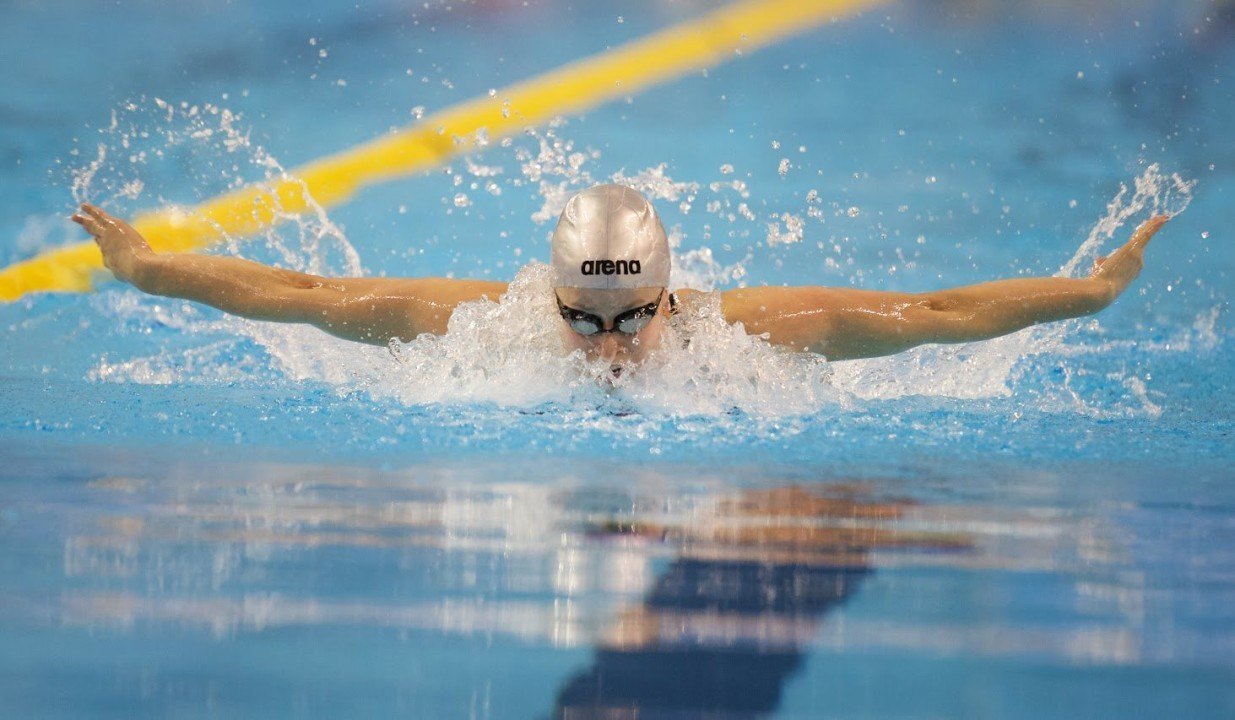 It seems as though the potential for at least four more spots on the World Championship roster are available tonight after four swimmers dipped under Swimming Canada's 'top 16' standard during day three prelims. Current photo via Chris Tanouye, www.christanouye.com

It seems as though the potential for at least four more spots on the World Championship roster are available tonight after four swimmers dipped under Swimming Canada’s ‘top 16’ standard during day three prelims.

Ryan Cochrane was the first one to do it, narrowly going under the standard with a time of 3:49.00 to lead the charge heading into tonight’s final. Cochrane was the top seed going into the meet and is looking to defend his national title and grab a spot on the team. He’s one of Canada’s best hopes for a medal at Worlds, having medalled at every international competition since 2008.

The 400 is somewhat of a bonus event for Cochrane with the 1500 being his main focus. He’s the top seed in that and will be swimming it tomorrow on day four.

Noemie Thomas finished second in the 50m fly earlier in the meet and this morning threw down a wicked 100 fly to grab the top seed heading into finals. Thomas was a 58.08 this morning and is looking to go even faster tonight in finals. If she can match or better the time and take a first or second place finish, she should have a spot on the team.

Thomas will have to battle it out with 100 fly Canadian record holder Katerine Savard.

Both Hilary Caldwell and Dominique Bouchard already made the World Championships roster under the priority one selection criteria, and have the potential to each add one more event. Led by Caldwell, they’re the top two seeds heading into finals in the 200 backstroke. Caldwell swam the fourth fastest time this year with a 2:09.65 to grab that top seed leading up to finals.

Isn’t there room for 52 swimmers on the team? Is Canada planning on taking relays? This selection process is crazy…