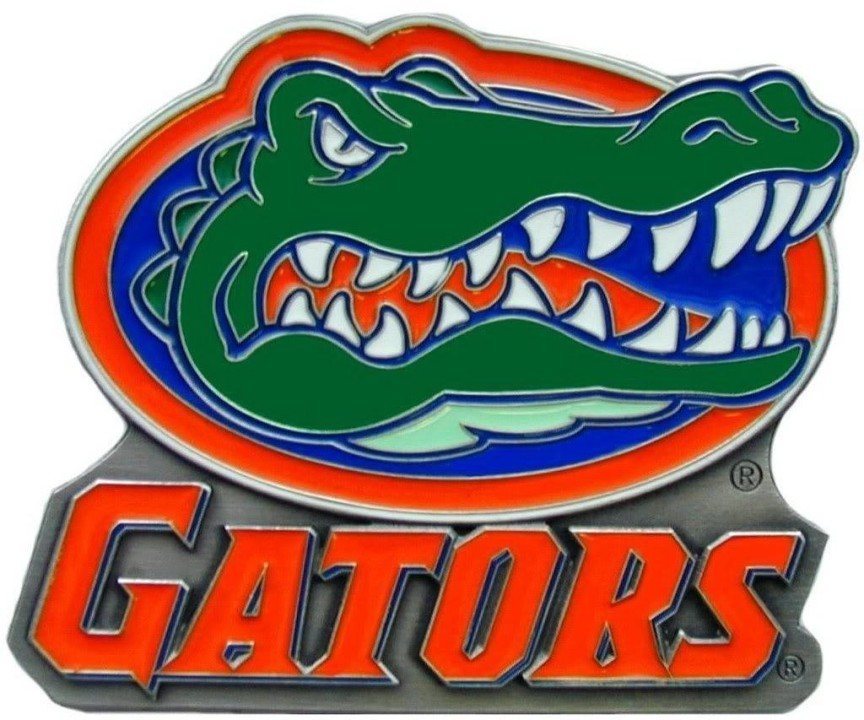 The Florida frosh did the most to improve his NCAA qualifying chances of any swimmer on day 1 of the Florida Last Chance meet.

The bulk of the events for the 2019 University of Florida-hosted Last Chance meet came on day 1 on Friday. One of many meets that will happen this weekend and next to give athletes one final shot at earning NCAA Championship qualifying times, swimmers at these meets are allowed to swim each event 3 times: once in prelims, once in finals, and once in a time trial.

There was only one new swimmer on Friday who put up a sure-fire NCAA qualifying time, and that was Florida freshman Dillon Hillis. He swam a 52.37 in finals of the 100 breaststroke, which improves upon his previous season best of 54.29. He was ranked 33rd in the SEC coming into the meet, but his new time leap-frogs him all the way to 7th  in the conference. This year’s NCAA qualifying time is estimated at 52.62, and Hillis’ time from Friday hits Andrew Mering’s Lower Bound estimate, which historically has meant a swimmer is a safe invitee.

The Gators’ best 100 breaststroker this season is junior Marco Guarente, who swam 52.12 at SECs.

Other Times that were near-misses for probably NCAA Invite marks: