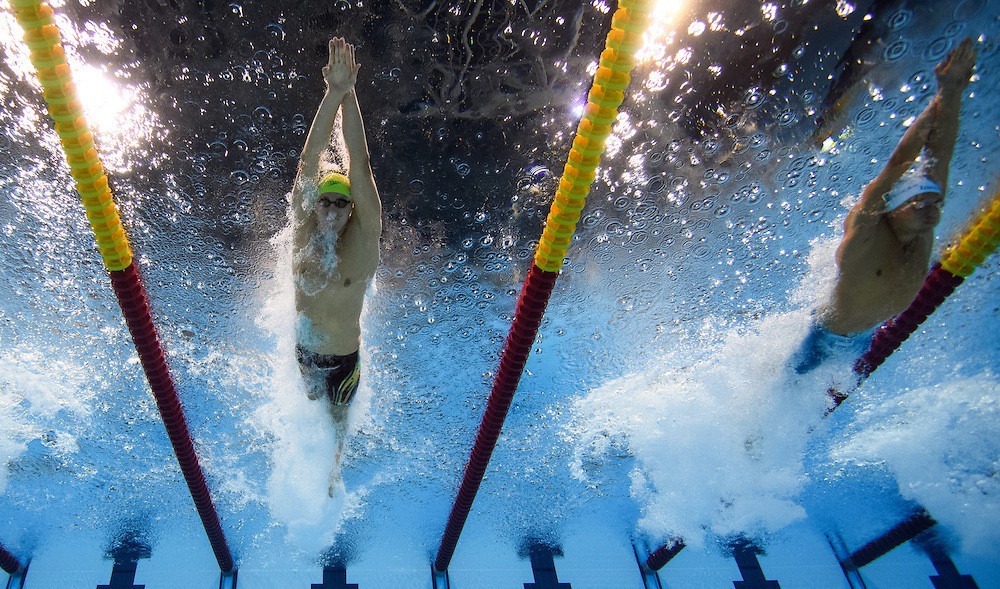 On the penultimate day of the Tokyo Paralympics, a total of 5 World and 11 Paralympic records were taken down between prelims and finals. Archive photo via Bob Martin for OIS/IOC

On the penultimate day of the Tokyo Paralympics, a total of 5 World and 11 Paralympic records were taken down between prelims and finals.

Australia’s William Martin broke his own April 2021 World record in the S9 men’s 100 fly twice. In prelims, Martin dropped 0.14s off of the original 58.14 World mark and chipped the 2016 Paralympic record of 59.27. Then in the final, Martin broke 58 seconds for the first time at 57.19, re-establishing new World and Paralympic records.

Two continental records were broken in the S9 women’s 50 fly heats. Hungary’s Zsofia Konkoly broke the European record at 1:07.05 while USA’s Elizabeth Smith set a new Americas record at 1:08.03. Then in the final, Konkoly closed more than a second faster than the rest of the field to nab the gold medal at 1:06.55, re-setting new Paralympic and European records.

Ukraine’s Maksym Krypak picked up his fourth Paralympic title in the S10 men’s 100 back by shaving 0.05s off his own 2016 World and Paralympic records at 57.19.

Out of the S14 men’s 100 back heats, Australia’s Ben Hance crushed the 59.82 Paralympic record with a new Oceanian record of 57.75. In the final, Hance shaved two one-hundredths off his prelims swim to re-break his Paralympic and Oceanian records at 57.73. Taking the silver medal for a new European record of 59.05 was RPC’s Viacheslav Emeliantsev.