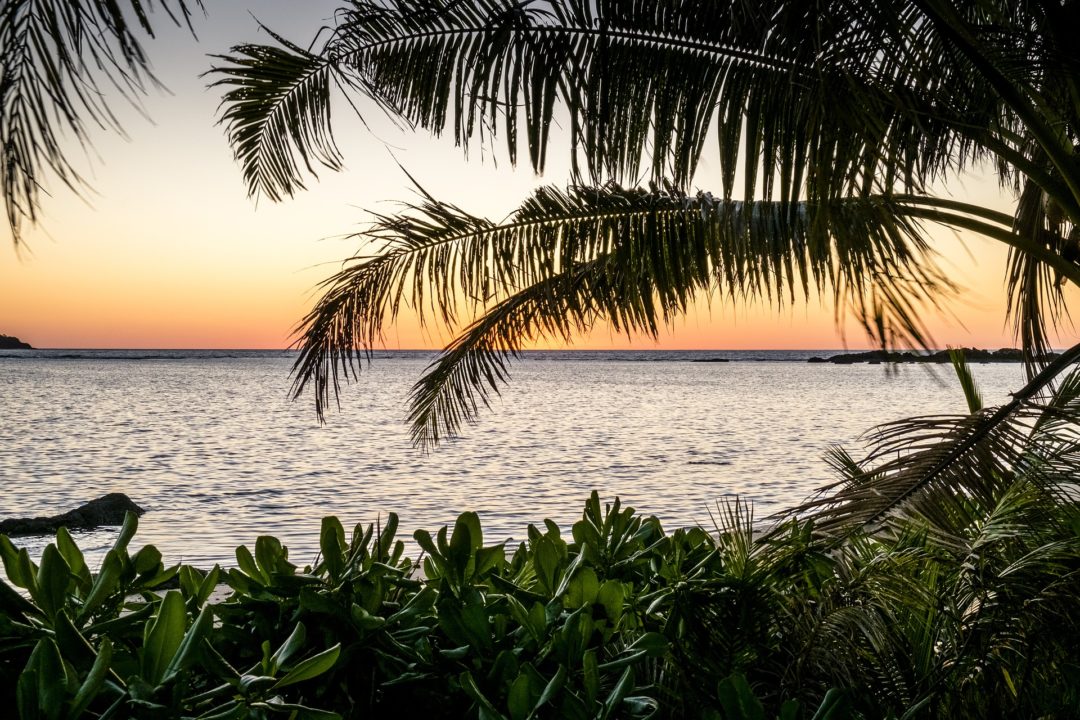 Miller, who hailed from Fiji, was a former national champion in his home country in the 100 meter fly. He studied in Australia and joined the Fijian Public Service and Trade and Investment Board alongside being named the country’s swim team manager at the 1982 Commonwealth Games and 1988 Olympic Games. He later served as the Chef de Mission of the Fijian team at the 1996 Olympic Games.

In 1997, he became Executive Director of the Oceania National Olympic Committees, and in that same year he became a member of the FINA Technical Open Water Swimming Committee. He served on that committee for over 10 years before joining the FINA Bureau, where he’s served as a liaison for open water swimming. In 2008 he added President of the Oceania Swimming Association to his duties.

At the time of his death, Miller was serving as FINA Vice-President and member of the FINA Executive. With FINA’s tradition of having each of its regions represented in the FINA Executive, a new vice president likely from Oceania will ascend to the executive.

Miller was named the 2015 winner of the Irving Davids/Captain Roger W. Wheeler Memorial Award in 2015 that recognizes contributors to the administration of open water swimming.