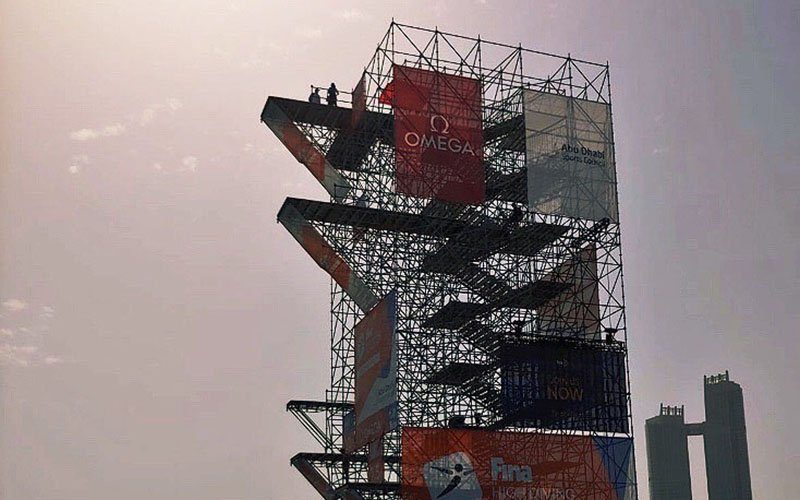 The 17-year-old Passmore claimed bronze in the Boys 1M Springboard at the European Junior Diving Championships in Otepeni, Romania.

Steve LoBue, who has medaled in three of his four previous High Diving World Cup appearances, finished the men’s 27-meter preliminaries at third with 191.00 points. He will continue competition Saturday as he contends for his fourth medal.

The FINA High Diving World Cup will resume Saturday, with the next two rounds of competition in the women’s 20-meter and the men’s 27 meter.