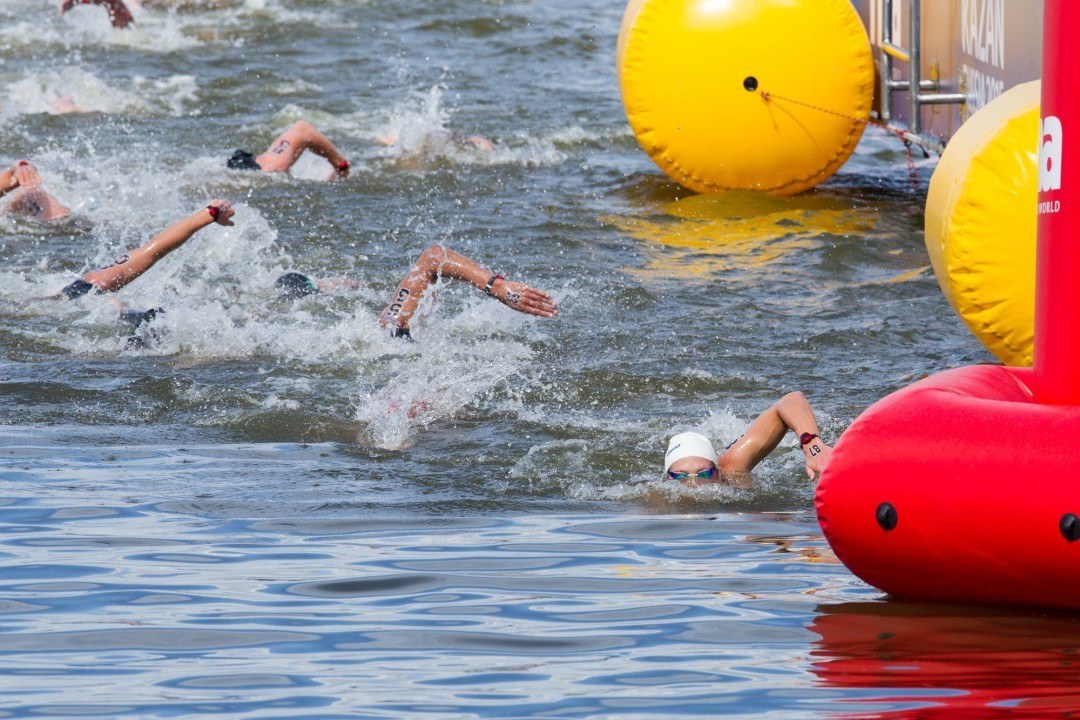 FINA has posted the names of the first 25 male athletes and 10 female athletes who have been confirmed for participation at the 2016 Rio Olympic Games.

However, given the results of the 2015 FINA World Championships in Kazan and the Open Water 10k Olympic Qualifier in Setubal, we have a pretty clear idea of the other fifteen swimmers who have qualified. (For a full women’s 10k Olympic qualifier breakdown look here.)

The Olympic 10k swim will take place off Copacabana Beach in the Atlantic Ocean on August 15th and 16th. The course will be four loops of 2.5 km each.