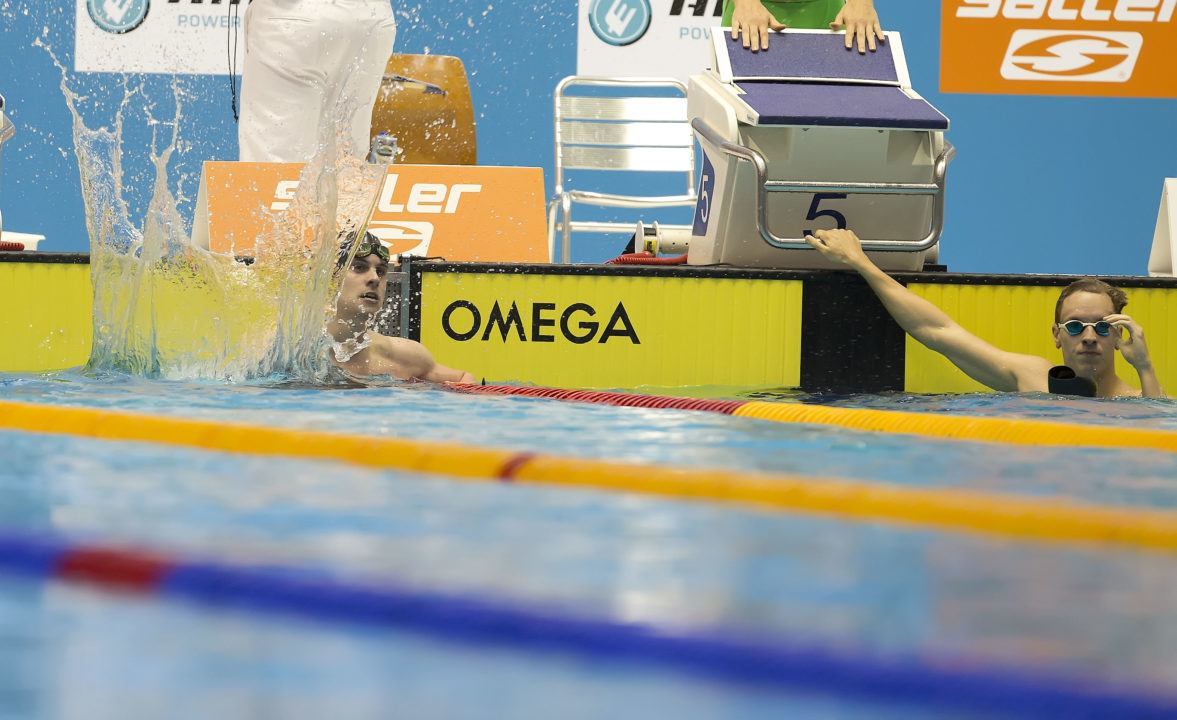 The first time, he cracked the 26 seconds mark, was in 2017 at the European SC Championships in Copenhagen where he established the former German best time of 25,99.

Schwingenschloegl studied and trained at the University of Missouri. He is the fifth fastest perfomer in the NCAA Divisioin 1 all time list of the 100 yards breaststroke (50,77). He is now back in Germany, training at the German swim club “Neckarsulmer Sportunion”, his coach is Hannes Vitense.