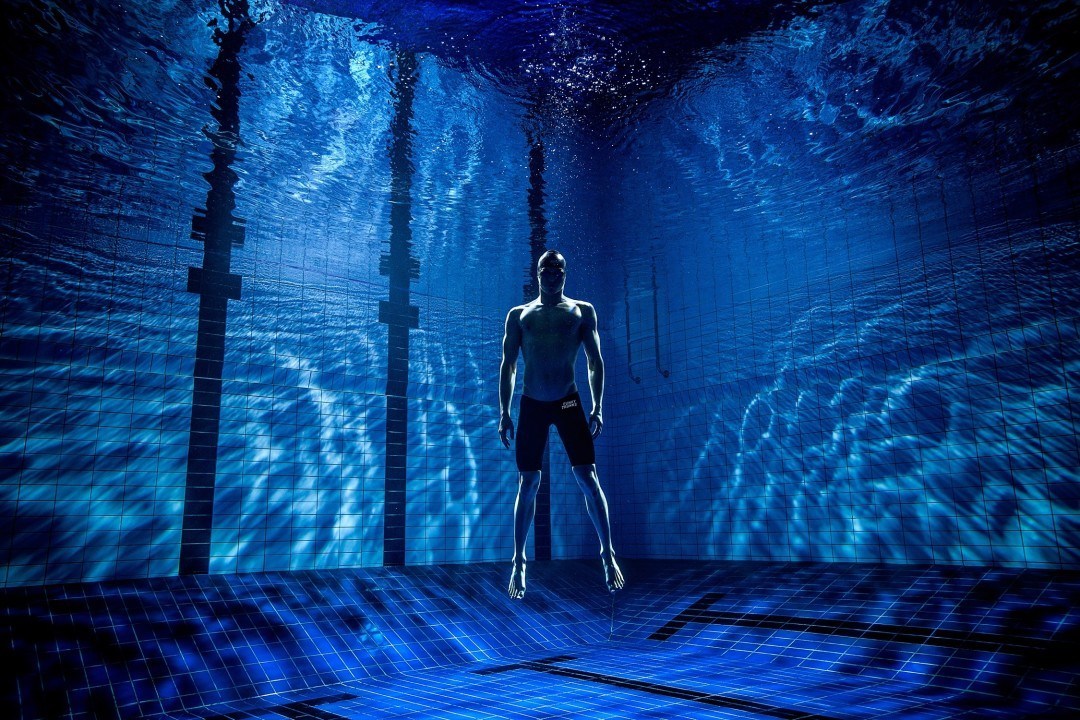 Experts from a Belgian law firm tell SwimSwam that the cancellation of the Energy for Swim 2018 meet doesn't rule out a potential lawsuit against FINA's rules regarding unauthorized meets and organizing bodies. Stock photo via Way Funky Company

Altius lawyers Niels Verborgh and Gauthier Bouchat answered some of our questions on the situation this month. FINA, the international governing body for aquatics, made clear that the Energy for Swim event was not authorized as an international meet. Meet organizers say the meet was envisioned as a national-level competition that didn’t need FINA authorization, but that the meet was reclassified based on a last-minute FINA rule interpretation. With the December meet much too close to meet FINA’s required 6-month window for requesting approval, the rule interpretation essentially outlawed the meet. FINA rules established that athletes could be hit with 1-to-2-year bans for competing in an unauthorized competition.

Energy for Swim organizers ultimately canceled the December edition of the event, with meet organizers saying the event was postponed. We asked Verborgh and Bouchat if the meet’s cancellation (which meant the FINA ban rules never actually had to be enforced) would preclude a lawsuit against those rules.

“As long as sport constitutes an economic activity, then European Union law applies to it and sports governing bodies (SGBs) are bound by it to the extent that there is a cross-border EEA aspect,” Bouchat wrote in an e-mail. “The relevant regulations deal with “economic activity” since the rules are – in this case – not a question of ‘purely sporting interest’. The current rules could therefore be subject to a legal challenge, for example under EU competition law or under the EU free movement rules.”

Bouchat says the legal challenge would ultimately look at “whether there are legitimate objectives for the restrictions in place, and if these restrictions are suitable, necessary and proportionate means to attain the legitimate aim pursued.”

In its press release explaining the cancellation, FINA laid out the objective behind the rules: “These requirements are in place to ensure that international competitions provide the best possible conditions to all participating athletes while maintaining a healthy calendar,” the press release said.

We asked Verborgh and Bouchat about similar disputes in the world of sports. They, like meet organizers and another European legal expert, pointed to a European Commission decision against similar rules put in place by the International Skating Union as an important precedent.

“The ISU-decision served as a strong warning for SGBs,” Verborgh wrote. “Via its decision, the European Commission clearly indicated that the principle of having just one regulator for each sport is not a necessary principle.” Verborgh did note, though, that the specifics of the ISU case were slightly different, and that the ISU has appealed against that decision.

There’s been no news so far on legal repercussions from the conflict. But meet organizer Konstantin Grigorishin did say shortly after the meet was canceled that the International Swimming League (loosely connected to the Energy for Swim format) would use “all legal means available to protect our interests, the interests of athletes and the sport of swimming in general.”

We can only hope that the ISL completes the lawsuit against FINA, rather than settling. A final, legal decision is the only thing that protects athletes. Settlements can be reneged upon or applied only to a specific circumstance. Only a positive, definitive legal outcome will force FINA to get rid of all the GR 4 rules and protect professional athletes.

The ISL decision that said that having only one regulator of international competition was also great news for the WSA!