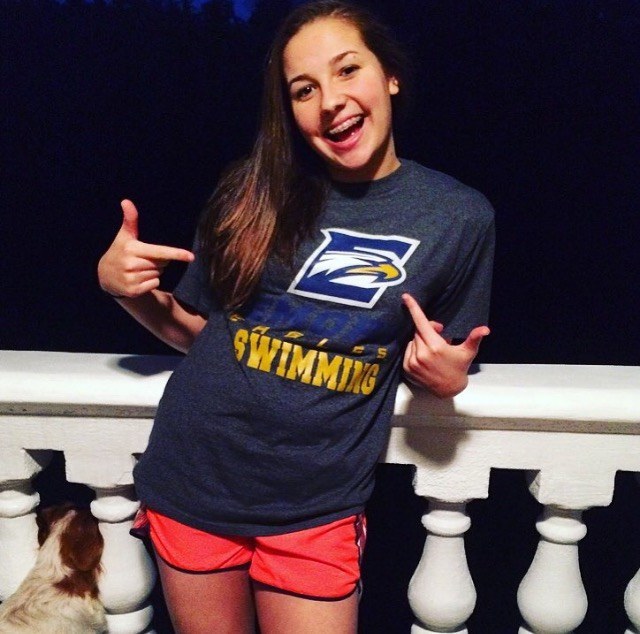 Emory’s women are touted for their sprint prowess, but even a powerful sprint team needs talented endurance based athletes. Maria Turcanu...

Emory’s women are touted for their sprint prowess, but even a powerful sprint team needs talented endurance based athletes. Maria Turcanu gave her excited commitment to Emory saying, “I decided to commit to Emory because of the many opportunities I would have in and out of the pool. I feel honored to be joining their team and I can’t wait to embark on this journey.”

Going into this season, Turcanu’s best times are as follows:

The Emory Eagles have won the past six Division III NCAA Championship titles. The program has a total of eight first place finishes, and has consistently distinguished itself as one of the leading Division III powerhouses in swimming.

If Emory is a D3 school, how did she commit? Is Emory different from schools like MIT and Hopkins?

Commitments to Division III schools are “just” announcements. There’s no fanfare, no signing – it’s just the word of the athlete to the institution.

That being said, it still seems appropriate to give a committed athlete a little time in the sunshine for picking an excellent institution with a stellar program.